CRYENGINE uses many different asset types to deal with the complexity of simulating the real world as realistically as possible. Some of the most common asset types used in CRYENGINE are .cgf (Crytek Geometry Format), .mtl (Material) and .dds (Directdraw Surface) textures, however most users will mainly interact with the .cgf standard geometry format and will have to assign materials.

Once you start to advance and become involved with animations, then you will have to handle more asset types - the 4 main categories are listed below: 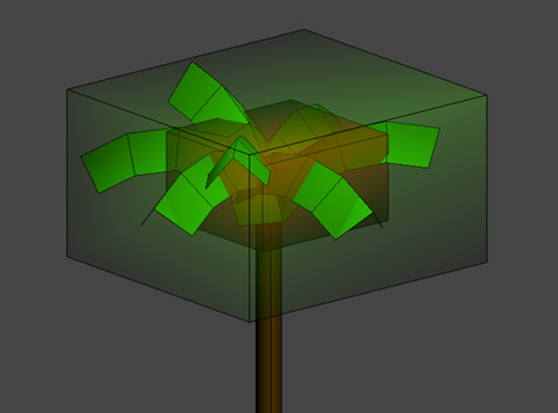 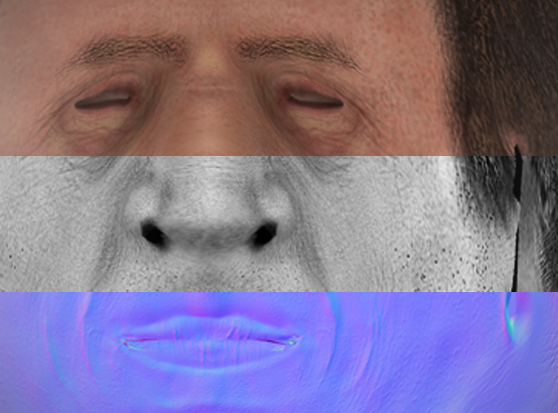 Below are some of the most common asset file types that you will encounter inside of the Engine:

.cga (Crytek Geometry Animation)
The .cga file contains pivot-based animated hard body geometry data. That means we don't use a skinned geometry for this asset type and still use animated rigid parts of an Entity in the Engine. This is the asset type to use for Vehicles since it allows animations like opening a door or any animation which doesn't use parts bending like skinned geometries for characters. The .cga file is created in a 3D application. The parts will be linked to each other in a hierarchy and will have a main root base. It only supports directly linked objects and does not support skeleton based animation (bone animation) with weighted vertices. Works together with .anm files.

.anm (Animation)
The .anm file is created in a 3D application and contains animation data for .cga objects. Each CGA file with more then one animation uses .anm files to move the individual parts of the CGA object. If there is only one animation for the object, it will be stored within the CGA file as the default animation in the Character Editor. .anm files are used to group different rigid body animations. For example, you can group landing gear coming down separately from the hatch to the cockpit opening.

.cdf (Character Definition File)
The character definition file is created in the Character Editor in Sandbox. It contains the reference to a .chr file and its attachments (can be .chr or .cgf).

.chrparams (Character Parameters File)
For a (skeletal) character in the game, there are certain definitions that have to be made in a single unified XML file-structure called a .chrparams file. The .chrparams file has the same name as the character file to which it refers. Please see The AnimEvents and Tracks Database Files document for more information.

.animsettings (Animation Settings)
The animation settings file contains per-animation compression settings. This is a sidecar file that is stored next to an .i_caf file and describes how it should be compiled by the Resource Compiler. Animation Settings are created by the Animation Import tool in Sandbox, see Exporting Animations.

.caf (Character Animation File)
Compressed representation of the i_caf format. This format uses lossy compression and such files are created either by Sandbox or during the asset build build. Such files are loaded by the engine at runtime.

.comb (Blend-Space combination)
This allows combining multiple simpler blend-spaces into one, usually of a higher order.

.animevents (Animation Events Database)
This file stores a list of assets with timed event markups. A common usage is for footstep sounds. The event database can be created and modified in the Character Editor and gets mapped in the .chrparams file.

From engine version 5.6 onwards, the skeleton list is not used anymore.

.dba (Animation Database)
Such files are created by the Resource Compiler according to DbaTable.xml. They store multiple animation files and eliminate redundancy, providing additional lossless compression. Single .caf files are no longer needed unless they are on-demand assets. The database file must be set in the .chrparams file.