If you're converting an existing Normal map into a Detail map, you can take the existing Red/Green channels and place them in the Green/Alpha channels respectively. 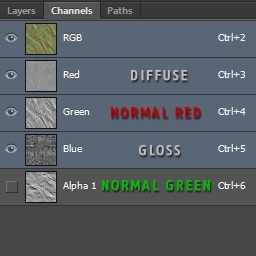 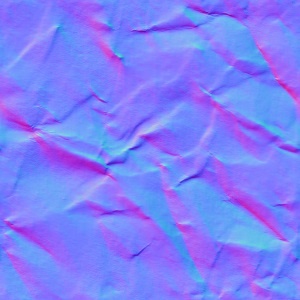 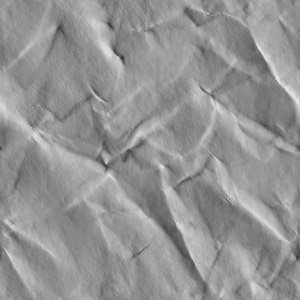 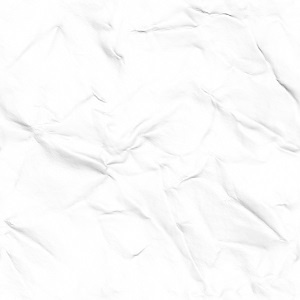 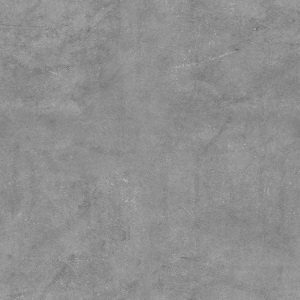 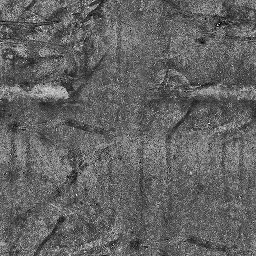 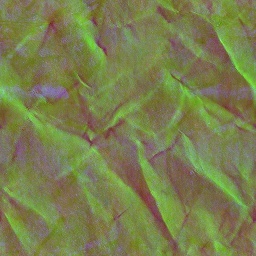 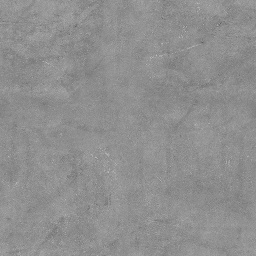 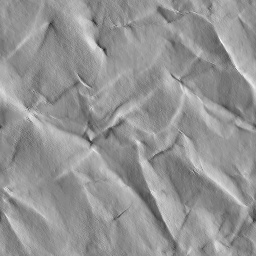 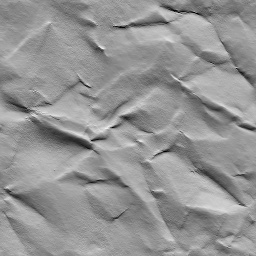 Note that the Lossless format should be used with care as file size will be 4x larger.

Detail Maps are most often tiled fairly heavily, this means you can use smaller resolutions with no noticeable loss in quality as texel density will be high due to the tiling. 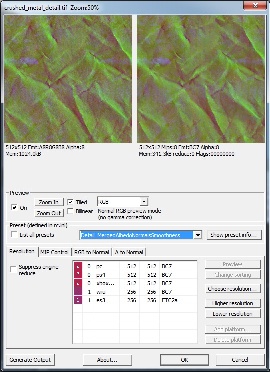 To use a Detail map, your Material should be using the Illum Shader. HumanSkin and Terrain.Layer shaders also use Detail maps but not Merged Detail maps, rather, the older Normal map style Detail maps.

Once enabled, this will activate three new sliders:

The Detail bump scale is independent of other Material settings, a standard Normal map is not required for this to be used.

However, the Diffuse and Gloss scales are blended with the Diffuse Color and Glossiness Material settings respectively.

This control over independent channel output gives a large amount of flexibility and re-usability with Detail Maps so experiment with a variety of settings to suit your assets!