The Lens Flare Editor uses the element-based concept to build customizable flares instead of physically correct ones.

The instance of Flares is bound to light objects. When the Lens Flare item is assigned to a light entity, the proper material for rendering lens flare will be assigned to the light entity.

There are many parameters for each type of flare element. On the following table, some of the most important and basic concepts/functions will be explained.

If enabling an option gives no result, it's best to check if the parent containers also have this option checked. Parameters are chained in hierarchy structure in flare system. 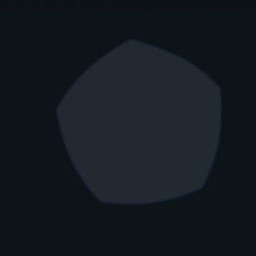 The most common lens artifact in optical flare phenomenons category. It's normally created by internal reflections between different lens glasses.

In CRYENGINE, it's rendered as a textured quad. To save bandwidth, the quad's size is automatically adjusted according to the texture's dimensions. 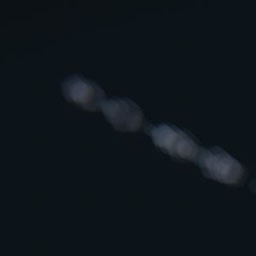 A collection of Ghosts. Its behavior can be controlled by the user via the parameters like Scattering Range, Position Range and Offset Range. 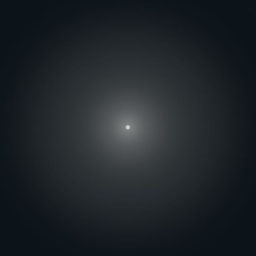 This is actually not a single physical phenomenon. In the optical flare system, this can either be formed by lights scattering in participating media or the lens' internal de-focusing.

In the CRYENGINE optical flare system, it's rendered as a circular polygon with optional gradient texture. It's static and is not a screen space effect. 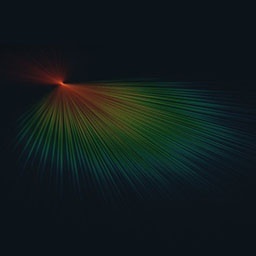 Quite visible with cheap cameras. This phenomenon is the combination of light reflection, refraction and diffraction. CRYENGINE treats it as a hoop shaped aurora and corresponding set of spikes. A spectrum texture can be assigned to the element to mimic the chromatic aberration along the light's path. 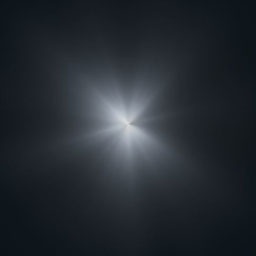 The cause for this effect has some similarities to chromatic ring, as such, both involve diffraction. However, this phenomenon has more to do with the uneven lens surfaces and internal density variation.

CRYENGINE renders this as an array of textured spikes. 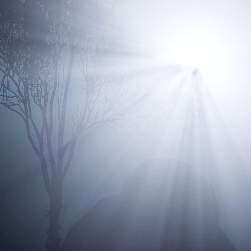 This is not a lens flare effect in a strict sense. Commonly seen on foggy days, volumetric shafts are the result of the light scattering the air.

This is approximated as a screen space effect. Off-screen volumetric shafts cannot be achieved by using this flare type. 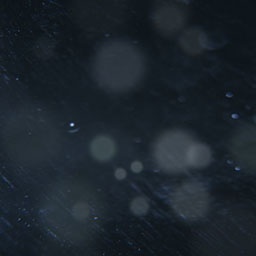 This is a simple phenomenon from the Bokeh of on-lens dirt or scratches. This effect can be heavy on graphics performance due to potential overdraw areas.

Optionally, a dirt texture illuminated by near lights can be enabled to simulate dirt/scratches on visors or lens filters instead of the lens glass itself.

Sample presets are provided with the GameSDK inside of the GameData.pak archive at the path Libs\Flares\sample_flares.xml. Each of these examples demonstrates different aspects of the parameter combinations. Playing with the presets is the best way to get familiarized with this system.

Sometimes the streaks appear very thick unlike the images shown below. This is caused because of the perspective factor settings. Try to move away from the light to a proper distance; the thickness should be normal. 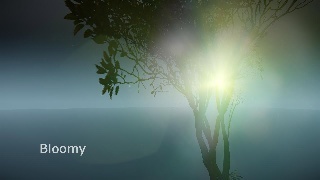 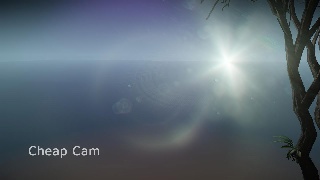 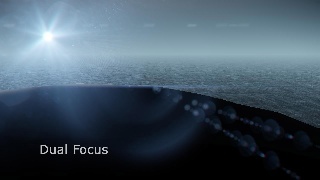 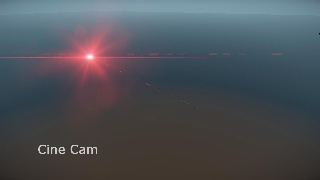 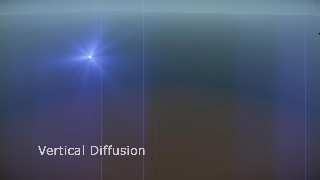 Many different variations of lens flare effects can be achieved by using Lens Flare Editor elements and combining them.