Created to showcase the possibilities of CRYENGINE's audio system and supported middleware, this Audio Showcase tutorial walks users through the process of implementing ambient sounds in a pre-designed level via SDL Mixer, FMOD Studio and Wwise. You will learn how to create audio triggers in the Audio Controls Editor, place them in-game, and tweak properties such as delay and attenuation.

Other tools used include the Create Object tool for defining area specific audio, the Character Tool for adding sounds to player animations, the Particle Editor for linking sounds to particle effects, and even the Environment Editor to adjust ambience based on the time-of-day. 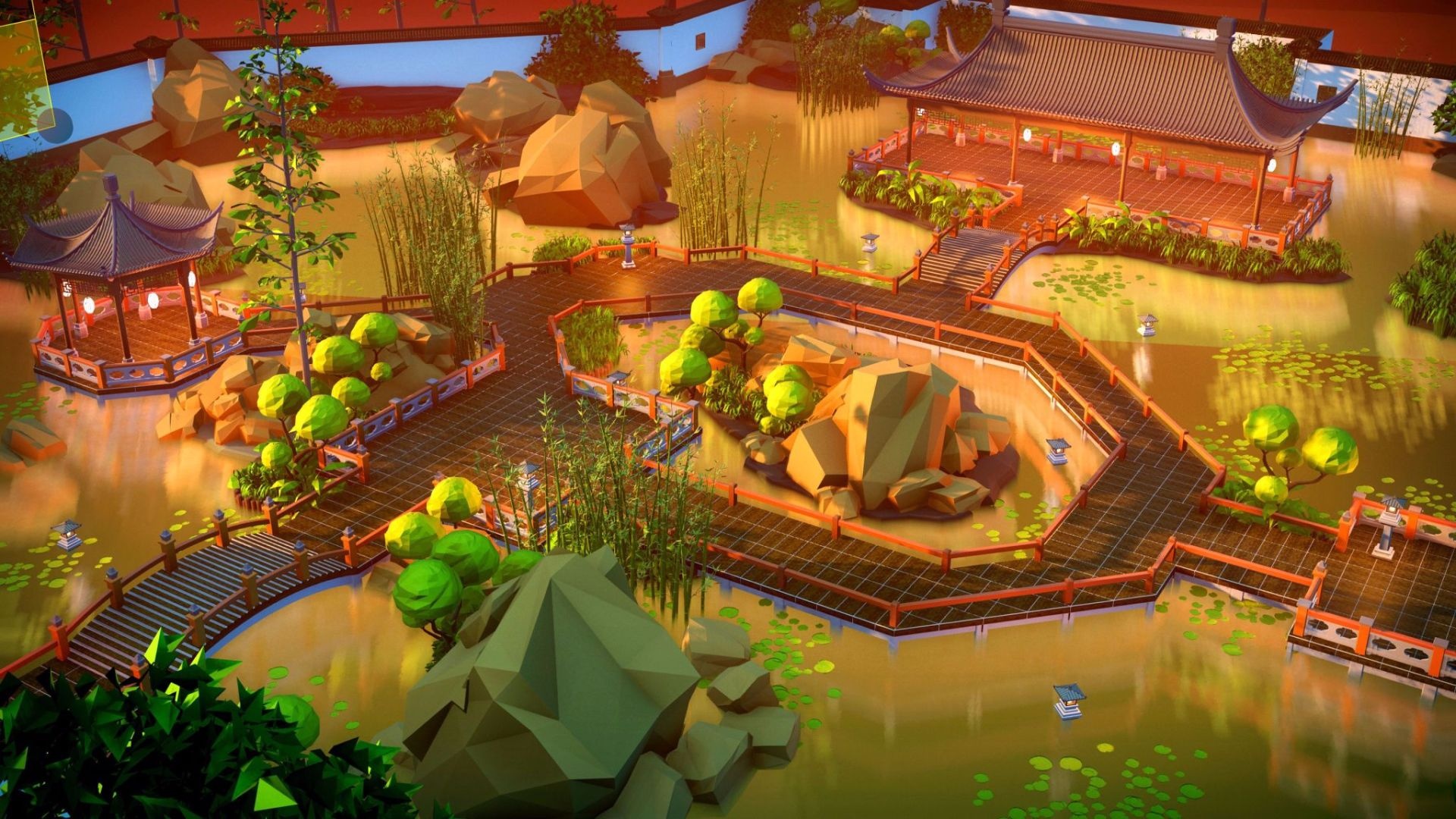 The tutorial is divided into four chapters and uses the free Audio Showcase Level that is available free of charge from the CRYENGINE Asset Database.

Begin by downloading the Showcase_Level.zip package which contains the Audio Showcase Level files. Next,

Before starting the tutorial, make sure none of the downloaded asset files are write protected.