Welcome to the release notes for our next major CRYENGINE update: CE 5.2. In this release we have focused on addressing community feedback by adding some long requested features (FBX Importer support for animations!) and continue with our recent efforts to make getting started and working with the Engine easier than ever.

Please be aware that we have restructured our Release Notes – they are now aligned with our new Roadmap and are listed according to the internal development team. This alignment will make it easier for users to compare the Road Map with the Release Notes and better track the progress we are making. 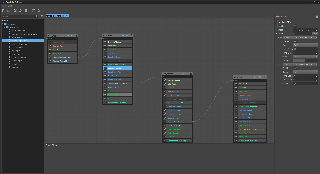 Here are some of CRYENGINE 5.2’s key features and improvements.

Support for FBX has been a popular long time request from our users, hence we are very happy to announce major additions for 5.2. Building upon the FBX Importer support for static meshes in 5.0, users are now able to quickly and easily import materials and full animations. The importer automatically converts and saves all files in the appropriate Cry-formats, thus making the process as straightforward and as efficient as possible. Make sure to give us your feedback through the CRYENGINE Community forum once you have tried these new additions! See the videos below for more information.

VCloth 2.0 is a new attachment for the existing Character Tool that gives users vastly expanded options when it comes to placing accurately simulated cloth onto their characters. The initial setup in Maya uses vertex colors to constrain cloth vertices. After exporting the cloth as a skin file, the cloth can then be set up directly in the Character Tool. To see how to set up the simulated cloth in Maya and see it in action in CRYENGINE, see the video below.

This new feature allows users to place restraints such as ropes or shackles on characters that will physically and accurately affect their animations. The rigid body solver now recognizes rigid bodies that are part of an articulated structure and uses callbacks to calculate their contact matrices and apply impulses (based on spatial Featherstone algebra). If some constraints involve pure physical (simclass 2) objects, the character will be simulated in the same group as them. Otherwise, it'll use an isolated call to InvokeContactSolver.

Additional templates that are beyond the venerable GameSDK have also been on many community members wish lists, so we are very pleased to announce that 5.2 includes 5 brand new C++ based templates for a variety of genres and camera perspectives. We have stripped out as much unnecessary code as is possible to give you a clean canvas that you can achieve your vision on, hence getting started will be fast and as easy as is possible.

For each template that uses a character we have partnered with Mocap Online to provide their default character and a rifle locomotion set to get you up and running with a bare bones mannequin setup.

As before, you will be able to select these templates during the new streamlined project creation flow (see ‘Core: Project Launcher Tools’ below). Please let us know what other templates you want to see released in future Engine updates!

While technically speaking not part of the actual 5.2 release, our Documentation Overhaul is nevertheless an important piece of the puzzle, and again something that is directly based on your feedback. We have made great progress in our on-going efforts to completely overhaul our Documentation to make it easier to find the information you need. This includes some detailed (and highly requested) starter documentation for our CE# framework. As it’s an ongoing effort we’d be grateful for any feedback regarding the new documentation.

Continued development has resulted in an easy and central method for the Launcher and other external programs to call Engine operations. Users need no knowledge of how the operations are performed. See here for more information.

Another highly requested feature (notice the trend) has been support for custom Plugins, well in 5.2 we are happy to roll out the initial stages of this system. With this system we want to be able to support Plugins that are written in both C++ and C#, and in the same way. These are managed through the new CryPluginManager which is part of CrySystem. With this system it will be much easier for people to extend the Engine and without the need for great C++ skills. We really want to know what you think, so please make sure to give us your feedback through the CRYENGINE Community forum once you have tried out these new Plugins.

Please be aware that 5.2 only includes the basic implementation – a more fully featured Plugin is being developed for our next major release CRYENGINE 5.3.

The new Notification Center is part of our ongoing efforts to make the Sandbox UI more comfortable and efficient for users. Here users will find all task lists, errors and warnings gathered in one central location as non-modal pop-up messages; this includes a history of previous messages. See the video below for more information.

We have reworked the Viewport gizmos to make working with 3D objects in the Viewport more intuitive and with a design that is more in line with industry standards used in other 3D packages. The new implementation builds and enhances on the previous class structure for gizmos. Gizmos are now more independent from the object manager, allowing for more components to register and use gizmos in Viewports and they also have their own interaction routines.

In CRYENGINE 5.0, the Particle Editor was given its own, brand new, node-based UI. This UI has now been further refined and given a style overhaul to make it fall into line with how the CRYENGINE node-based tools will look in the future.

We hope that you find the new Particle Editor more intuitive and easier to use. Please feel free to give us your feedback via our CRYENGINE Community forum.

With the recent update to our CRYENGINE Launcher we have made the creation of new projects (using both C++ and C#) easier than ever. With just a few clicks you can quickly choose your preferred Engine version, framework and template (including all the new C++ templates). You will also notice that we have reworked the layout of the Launcher’s main page, moving the links to our other Crytek channels to the bottom and adding a button that will directly launch your game.exe from within the launcher.

We have also added a new Reporting Tool that allows users to more comfortably report issues they run into. Users can also decide to automatically attach all required logs and dump files to their report – this allows us to more accurately determine the cause of their problems.

5.2 brings further improvements to our popular SVOGI feature (as seen in games such as KINGDOM COME: Deliverance, MISCREATED and WOLCEN: Lords of Mayhem). For this release we have greatly extended the usage of analytical occluders, which can lead to major improvements to the quality and resolution of indirect shadows while avoiding some of the common problems of working with voxel-based global illumination. 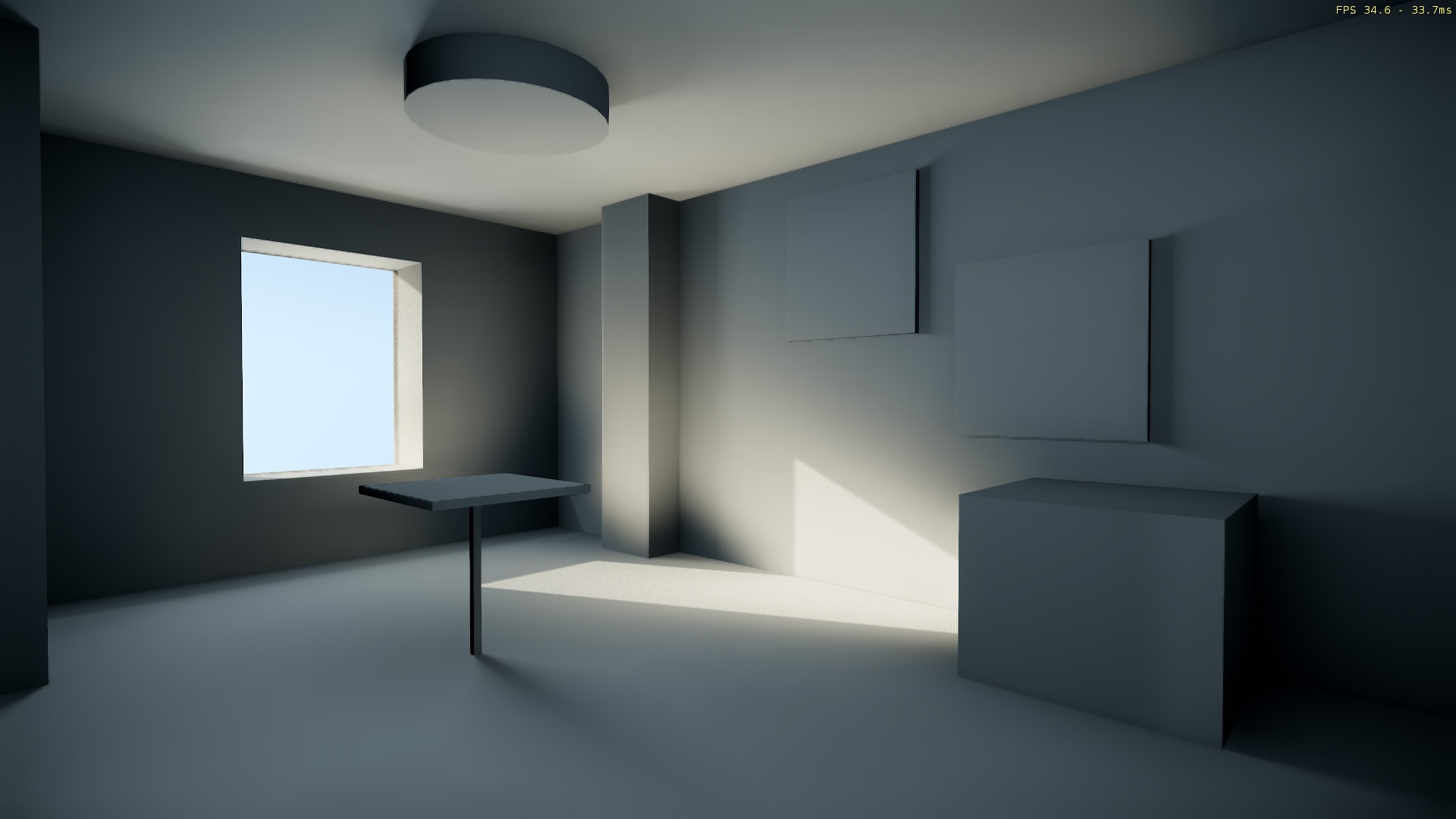 Detailed screen space shadows have actually been part of the Engine in previous releases, but 5.2 marks its official release as a fully documented and supported feature. DSSS works in conjunction with regular shadow maps to prevent common problems such as shadow bias and low resolution. This is especially common with character’s faces, where DSSS allows a more performance-efficient way to handle such issues.

As always please leave us your feedback in the CRYENGINE Community forum!