AI control objects are used to control AI entities and their behaviors in the game world. They define a specific behavior for an AI with reference to its location.

In addition, AI control objects define navigation paths or an area for the AI on the terrain, including boundaries and forbidden areas. The objects can be used by AI actors to perform a specific action or event, such as an animation or behavior.

The AI control objects are mostly used with the flow graph scripting feature to design level concepts and scripted or triggered events.

An AI Anchor is a positional point object that can be used to define specific behaviors for an AI with reference to the location and/or direction of the anchor. 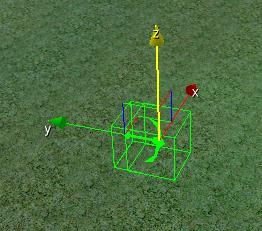 In general, Smart Objects are a more complex resource for the game engine to process, so where it is possible, use AnchorType objects.

AI above and below an AI Horizontal Occlusion Plane will not be able to see through it. It can be used, for example, to restrict an AI on a high ledge from being able to see below the ledge. 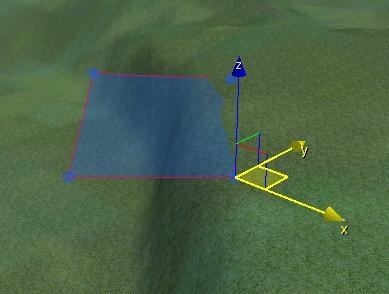 The AINavigationModifier is used to alter the navigation setup of a level for special navigational setup, such as internal areas, flight navigation, and water navigation.

In certain situations, it is used in conjunction with other AI objects such as overlapping with forbidden areas for internal sections of buildings, or with AI points for internal navigation. 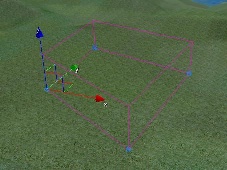 An AI path is an object which can be used to guide your AI along a specific route from point to point in your level.

AI paths can be used to affect all kinds of AI, including air and ground based vehicles.

Ensure you Export to Engine or Generate All AI when using AI Paths, as these paths will not become available to the AI navigation system unless this step is done. 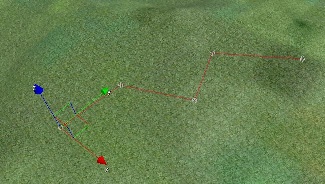 An AI Point is an object used within a Navigation Modifier, which is to generate points for the AI to navigate between. 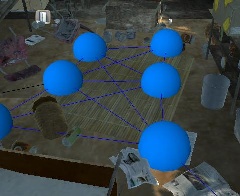 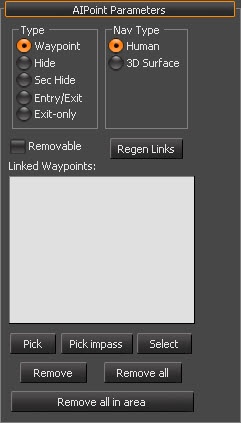 Defines a point which any relevant AI can use to trigger their reinforcement behavior. 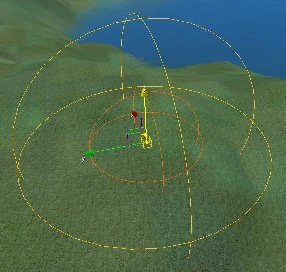 An AI shape is an object which can be used to define an area which AI will use for combat and will search for anchors within. 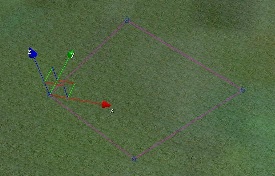 To create a valid cover surface, drag it close to nearby solid geometry: 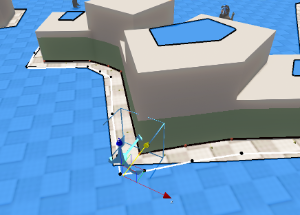 If it's too far away from solid geometry or not properly rotated to face geometry, it can easily become invalid: 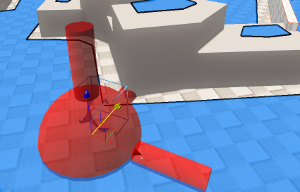 An AI Anchor is a point or collection of points which can be used by AI to perform a specific action or event, such as an animation or behavior.

Certain smart objects can have special geometry assigned to them, to assist with object placement. 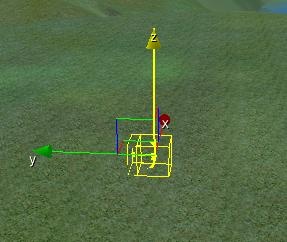 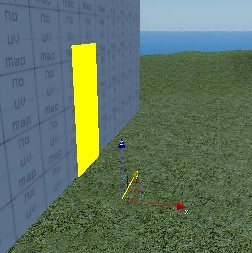 A smart object with an additional placement guide.

An AI Tagpoint is an object used to define a location, used in AI scripting. 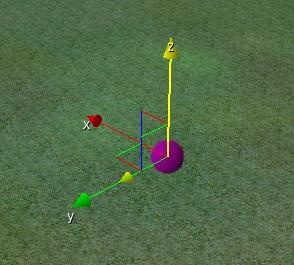 An AI Tagpoint does not have any object-specific parameters.

A forbidden area a shape type object, which is projected onto the terrain, defining areas in the level in which AI will not go into and will try and stay out of.

AI Navigation Modifiers can be used in conjunction with Forbidden Areas to allow AI access to them, when required. 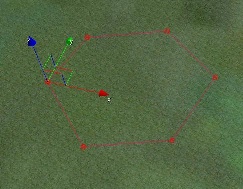 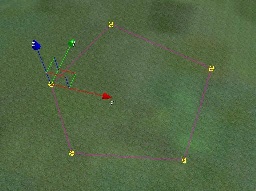