Setting Up a Multiplayer Level

This tutorial shows you how to create and set up multiplayer levels from with the CRYENGINE SDK.

Drag several SpawnPoint entities into your level and rotate them so that when players spawn they will have a clear view of their surroundings. 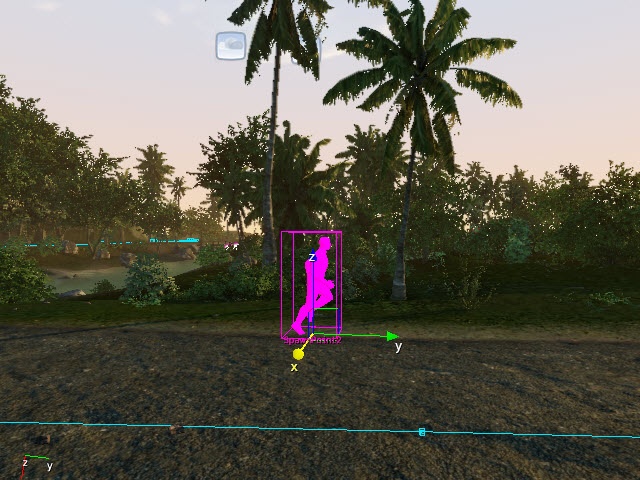 In the SDK by default, players will spawn with a few weapons and lots of ammo. To ensure players always have a weapon & ammo, drag several weapons into the level, preferably close to the spawn points.

Typically you would want to set up various types of weapons, as well as various ammo pickups. Weapons can be added from the RollupBar -> Entity -> Items list into your level: 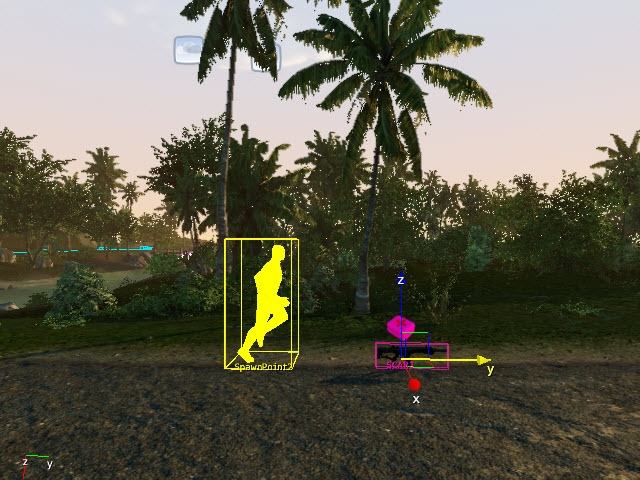 For Weapons and AmmoPickups entities, in the items properties you need to set:

You can add or remove weapons, items and ammo from players starting equipment by going to Game -> Edit Equipment-Packs. Refer to the Setting Up Equipment Packs tutorial for more information.

If you place SpawnGroups you will be able to specify different equipment packs for each SpawnGroup.

A SpawnGroup allows you to group SpawnPoints together. This can be used to create team-oriented Multiplayer levels, as well as assign various capabilities or equipment packs to players.

After dragging the entity into the perspective view, link the SpawnGroup to as many SpawnPoints as you wish by selecting Pick Target under a SpawnGroup's properties. 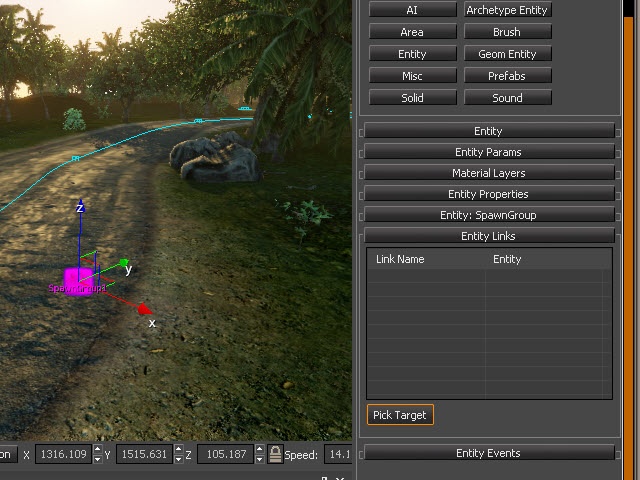 Next, it is important to rename the link as "Spawn" or "SpawnGroup". 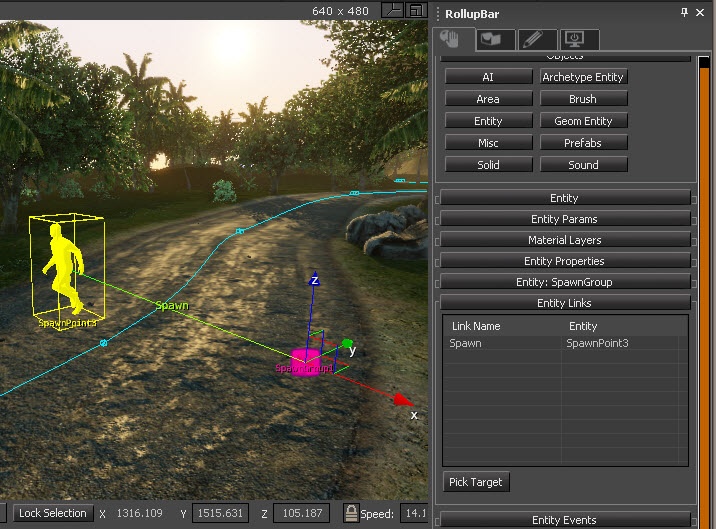 Now set up a second SpawnGroup for the other group of SpawnPoints.

Drag and drop the spectator point entity from the multiplayer entities to important areas of your level so that users can see the action while they are respawning. 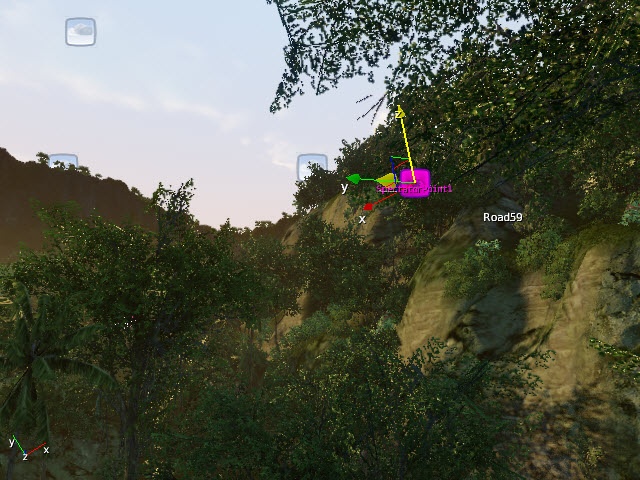 When players connect to a server their cameras will travel to the spectator point. Spectator Points can be found in the Entity section in the Multiplayer directory.

If you have no spectator points the spectators will start viewing from 0,0,0 position.

Rotate it so it the helper human body looks at key game play locations. It is a good idea to place the SpectatorPoint somewhere in the air to give an overview.

You can use the Solid Tool to build a wall of solids around your gameplay area to block players from leaving. Make sure you assign the materials/special/collision_proxy_entitiesonly material to the solid so it's only rendered in the editor and not in game mode.

Please see the Creating Mini Maps tutorial for help creating a Mini Map. Setting up a multiplayer specific UI, however, is beyond the scope of this tutorial.

Export the level to the game engine, so you can to see your level in its most up to date version in real game mode. For help exporting a level, please see the Preparing a Level for Playing tutorial.