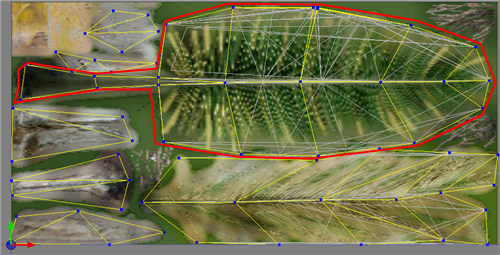 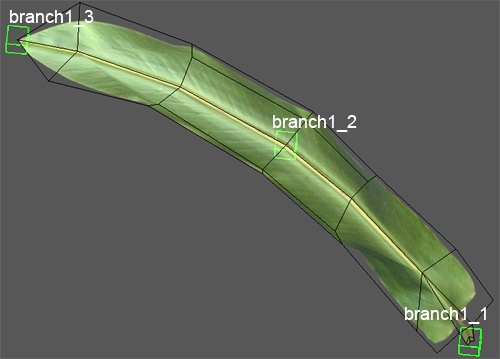 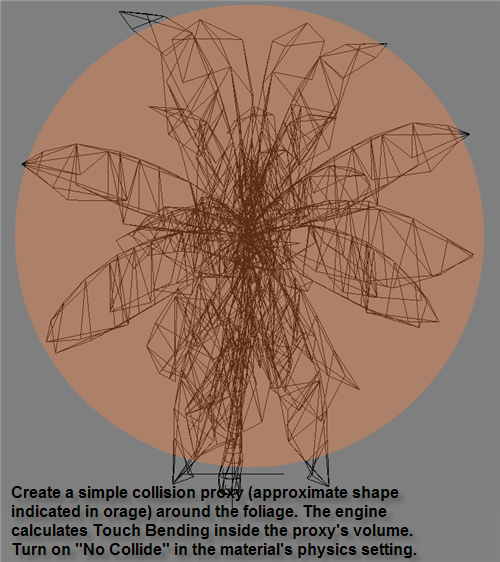 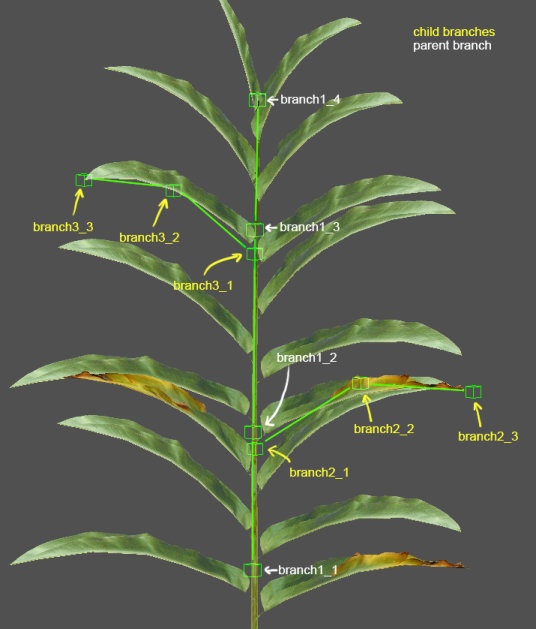 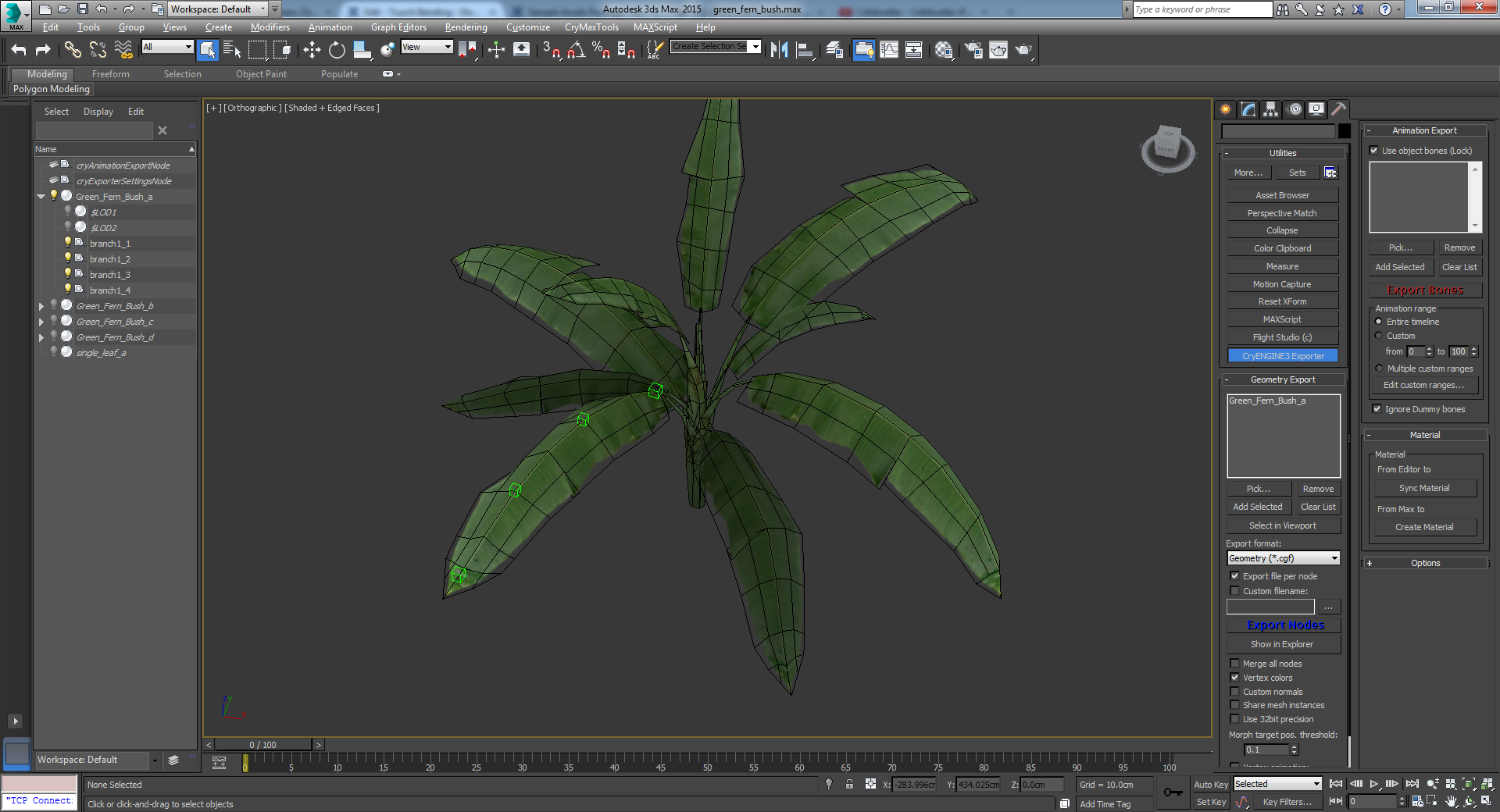 The following console variables can be used to tweak the physical behavior of the branches (some of them can also be set on a per-asset basis via UDP keywords, listed in brackets - for instance "damping 10.5")