More Camera Movement Options in the Sandbox Editor: More camera movement options have been added in Editor mode. These are located with the other options (standard UI toggles) in the Camera drop-down menu above the main Viewport.

Terrain Editor Cleanup: Improvements to Terrain Tool usability. "View" has been removed from the Tools Menu - the top down view wasn’t working as expected. In the future this will be configured to work as a standard "Top" view. The “Copy” and “Move” buttons have been fixed and the UI has been changed - there is now a checkbox "Move objects" - this does exactly what you’d expect and an “Undo” operation has also been implemented. 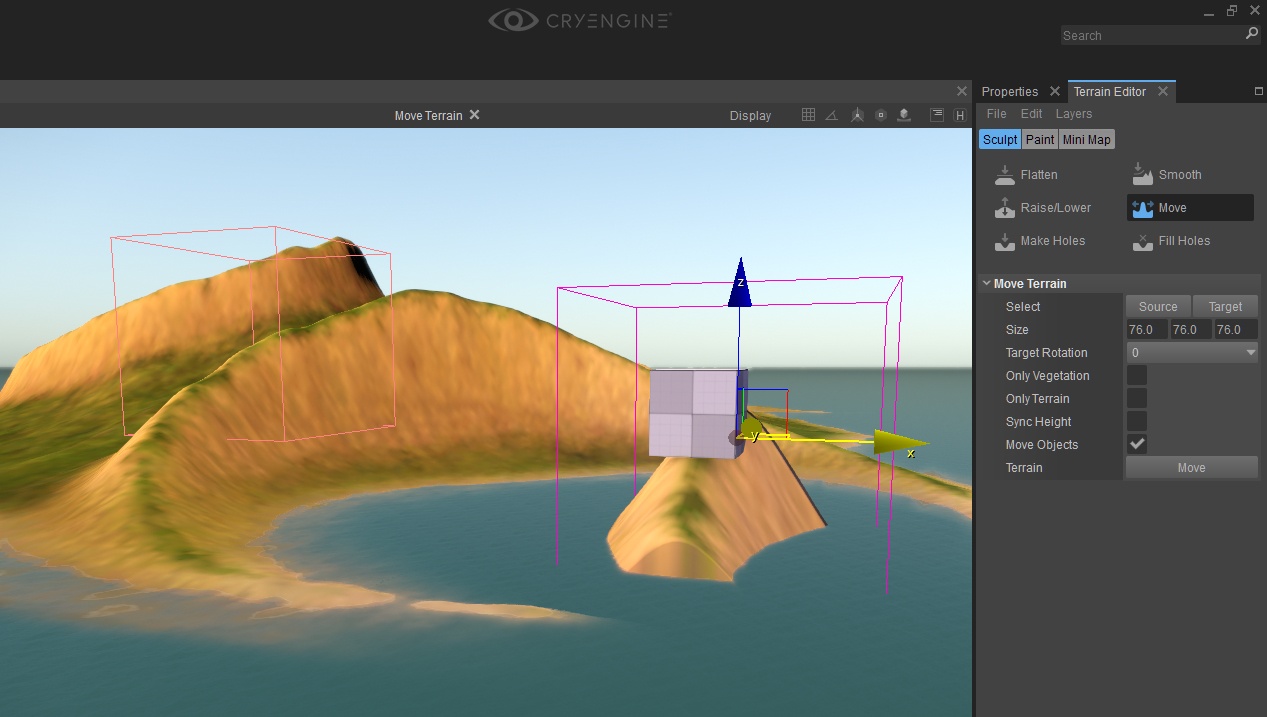 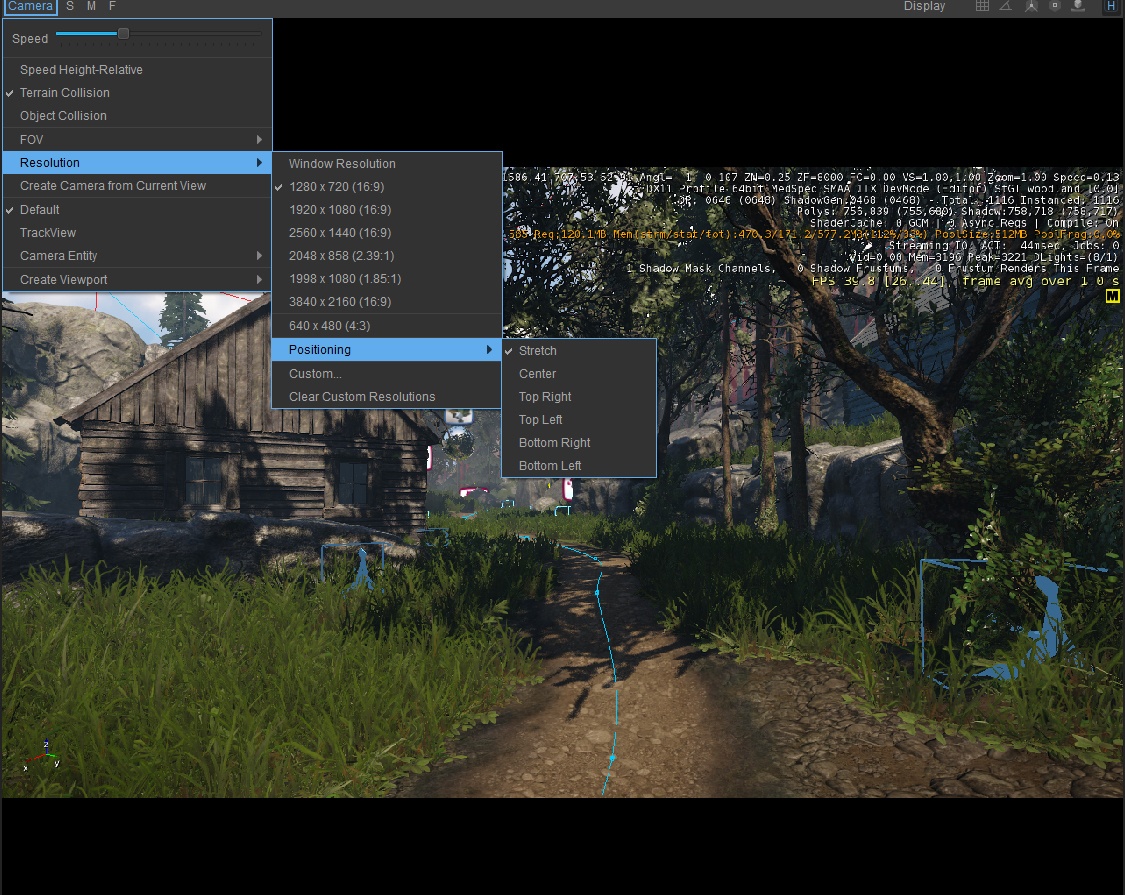