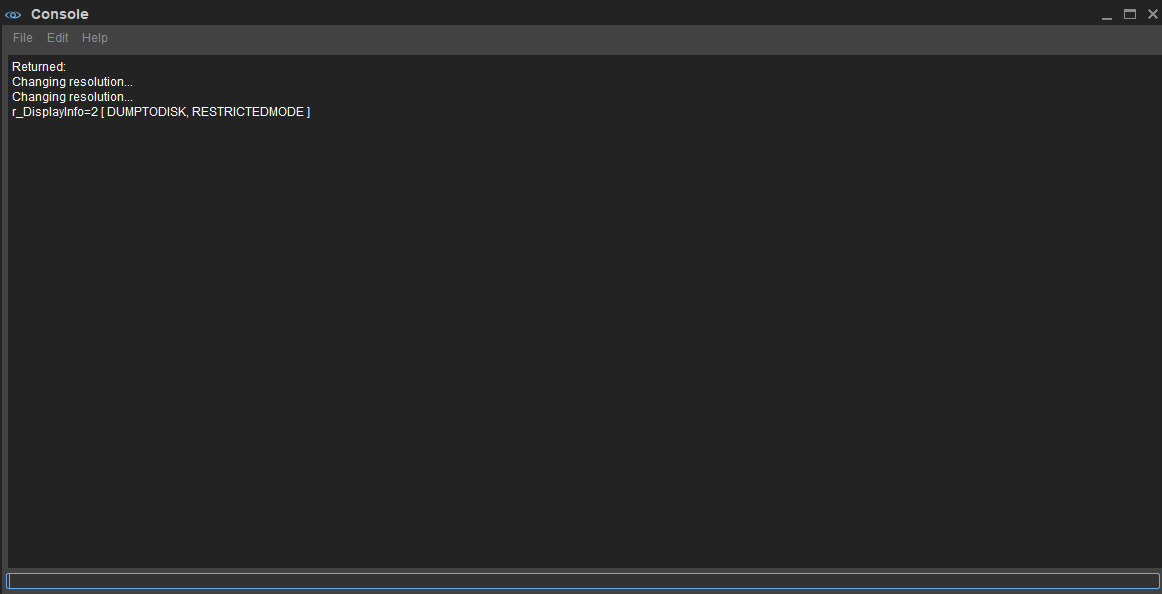 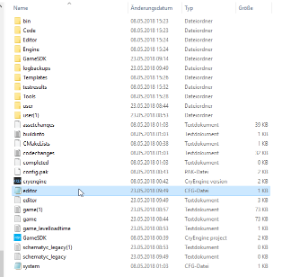 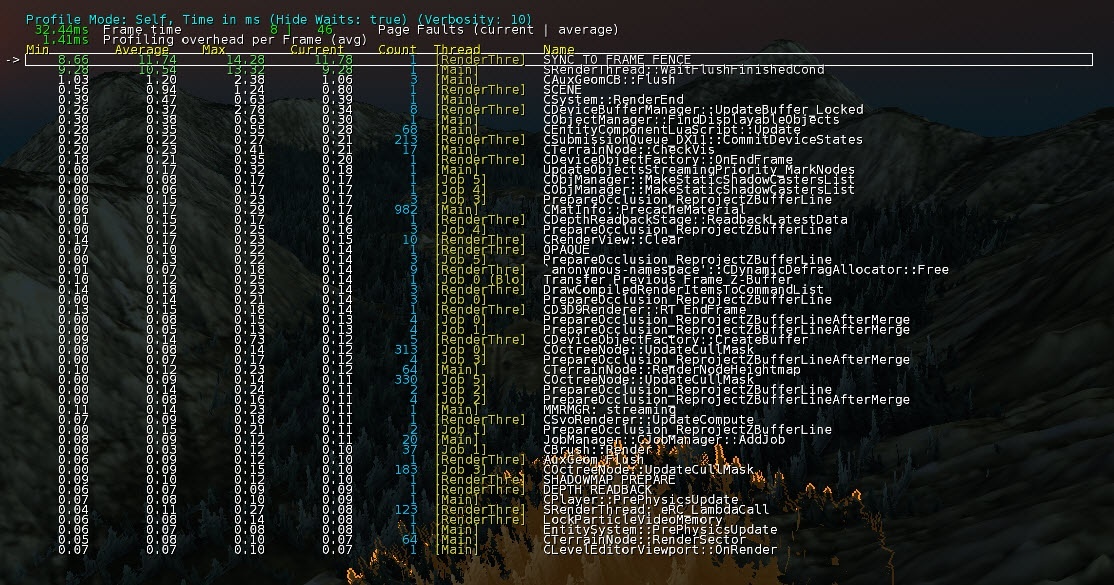 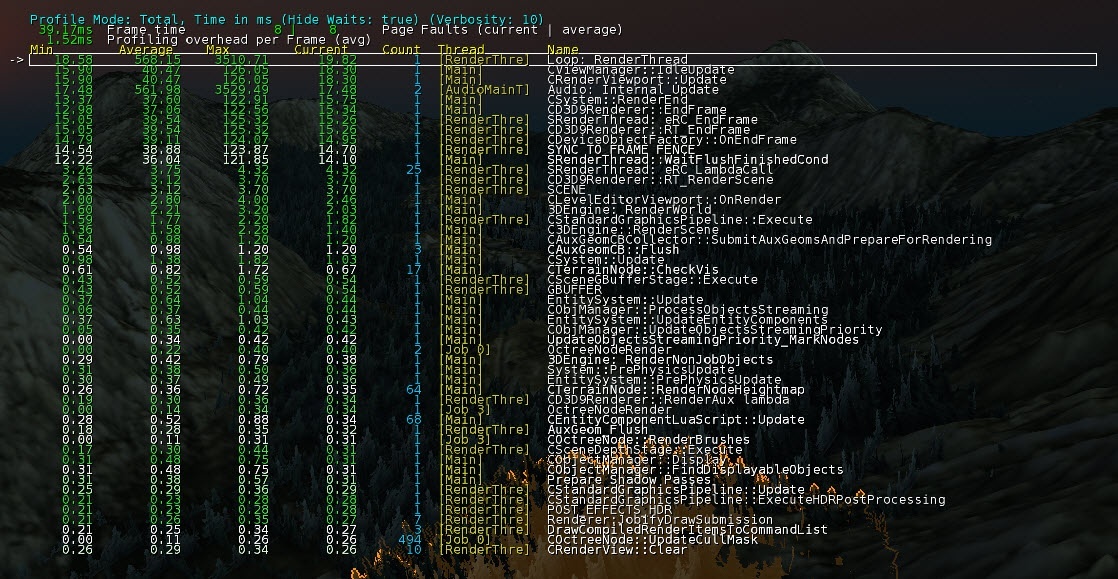 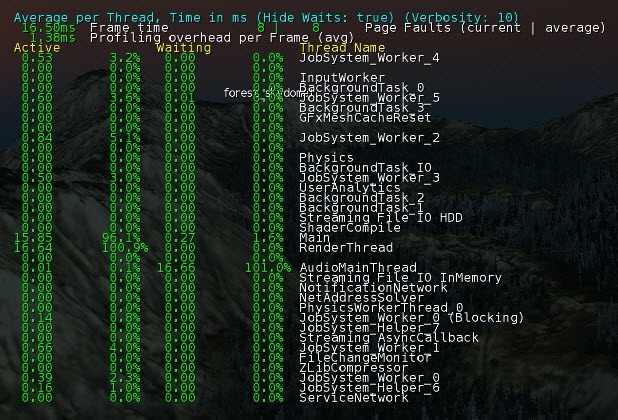 This only shows the header. 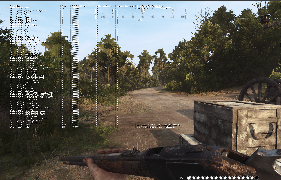 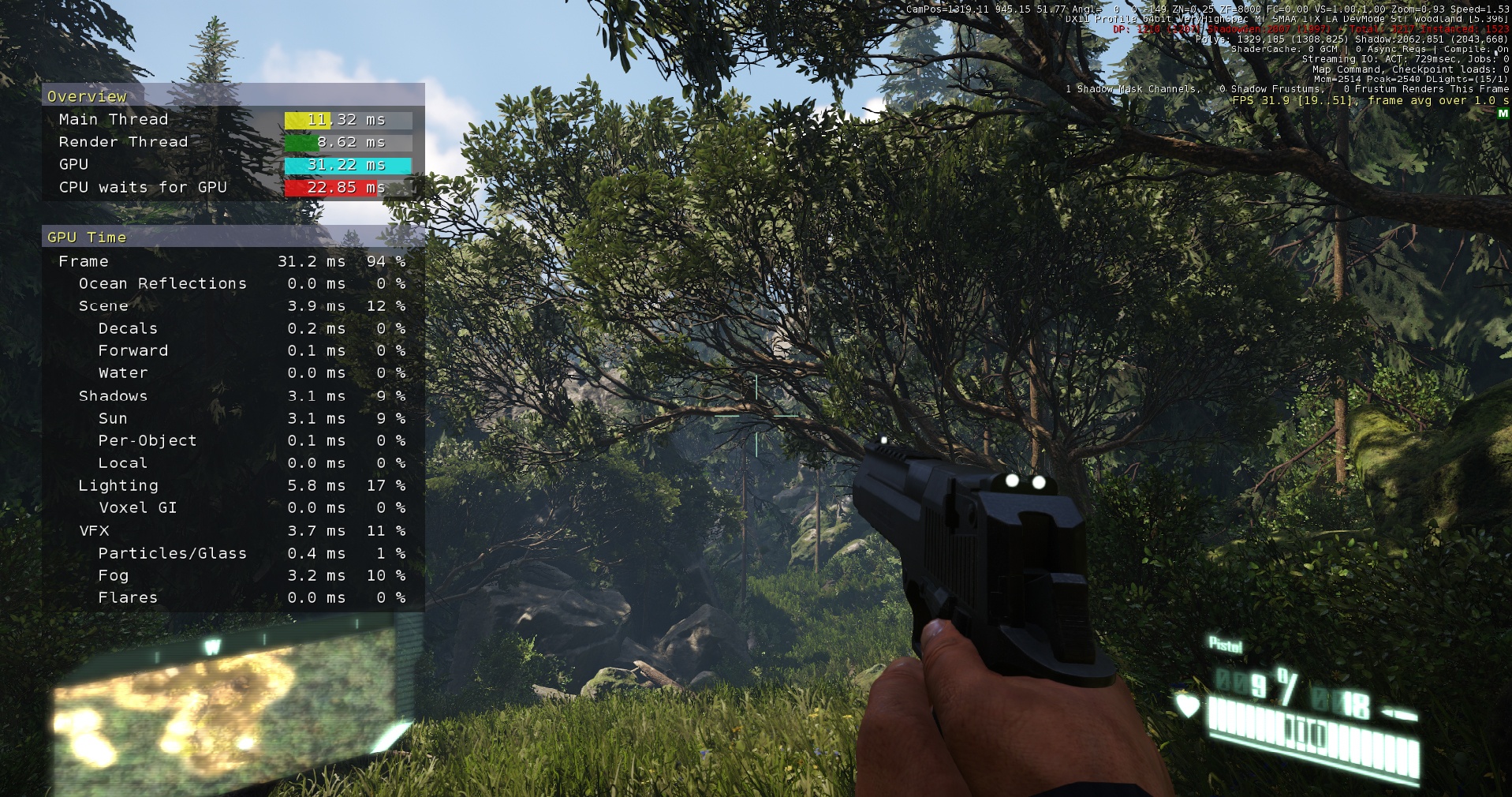 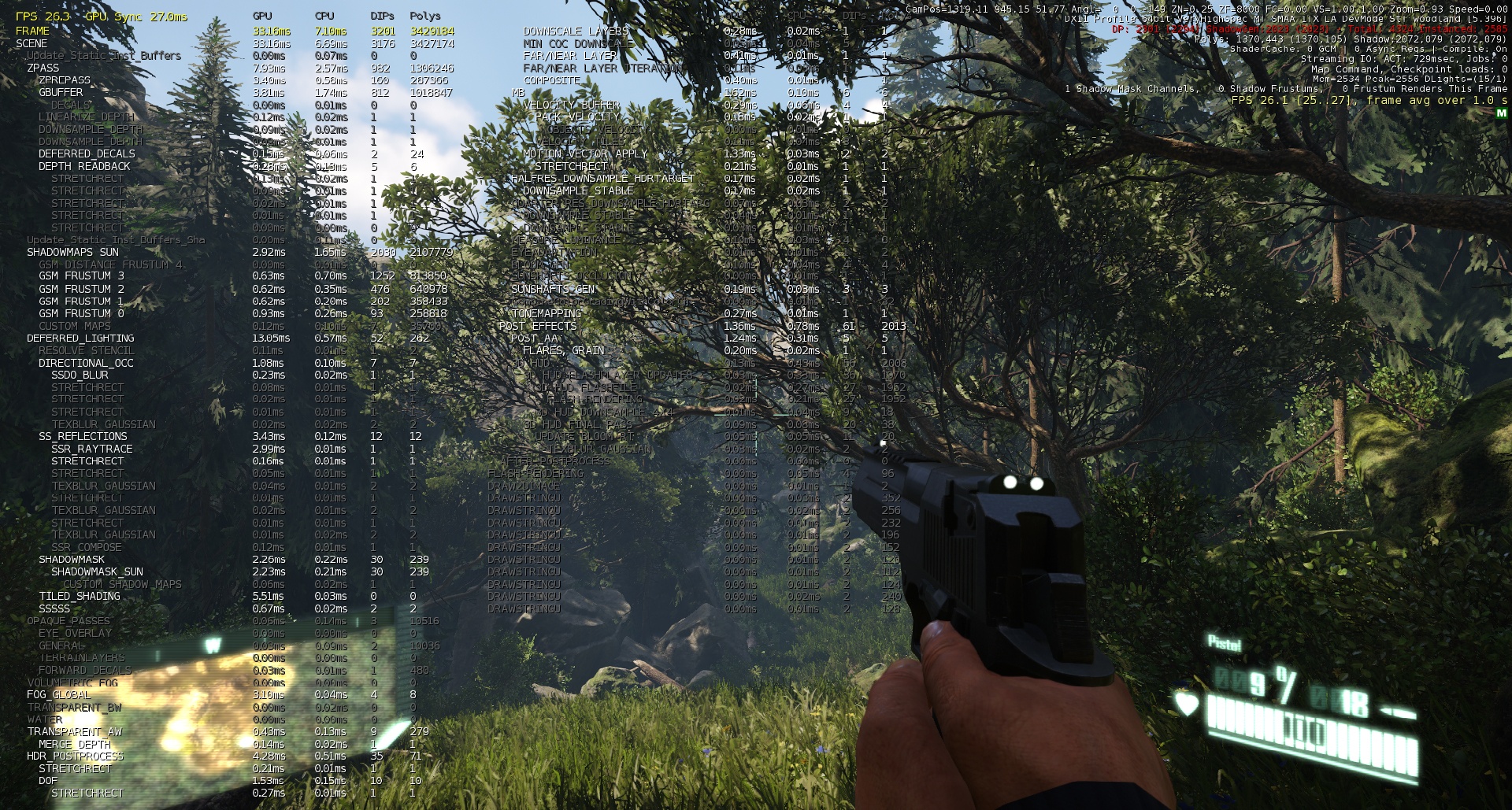 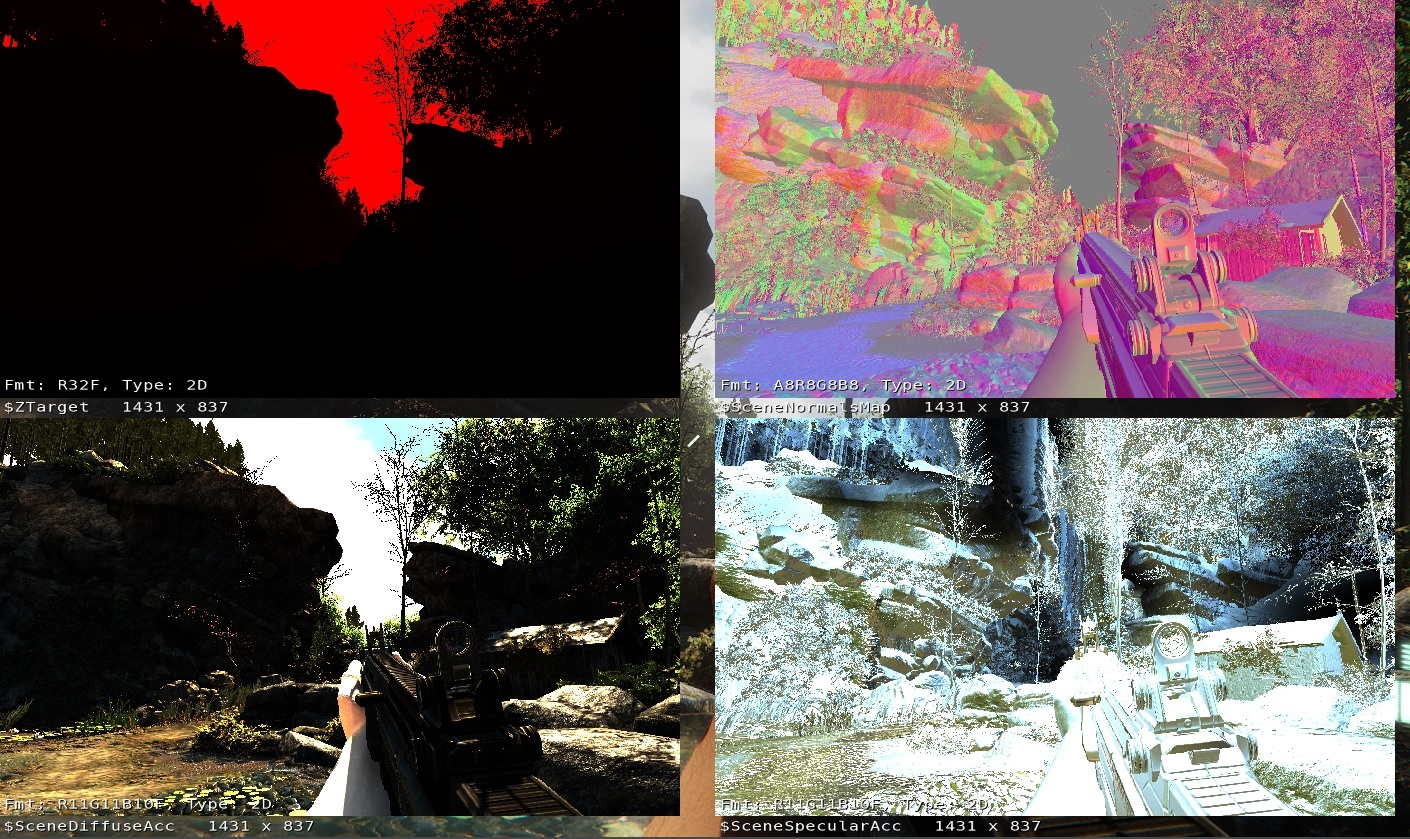 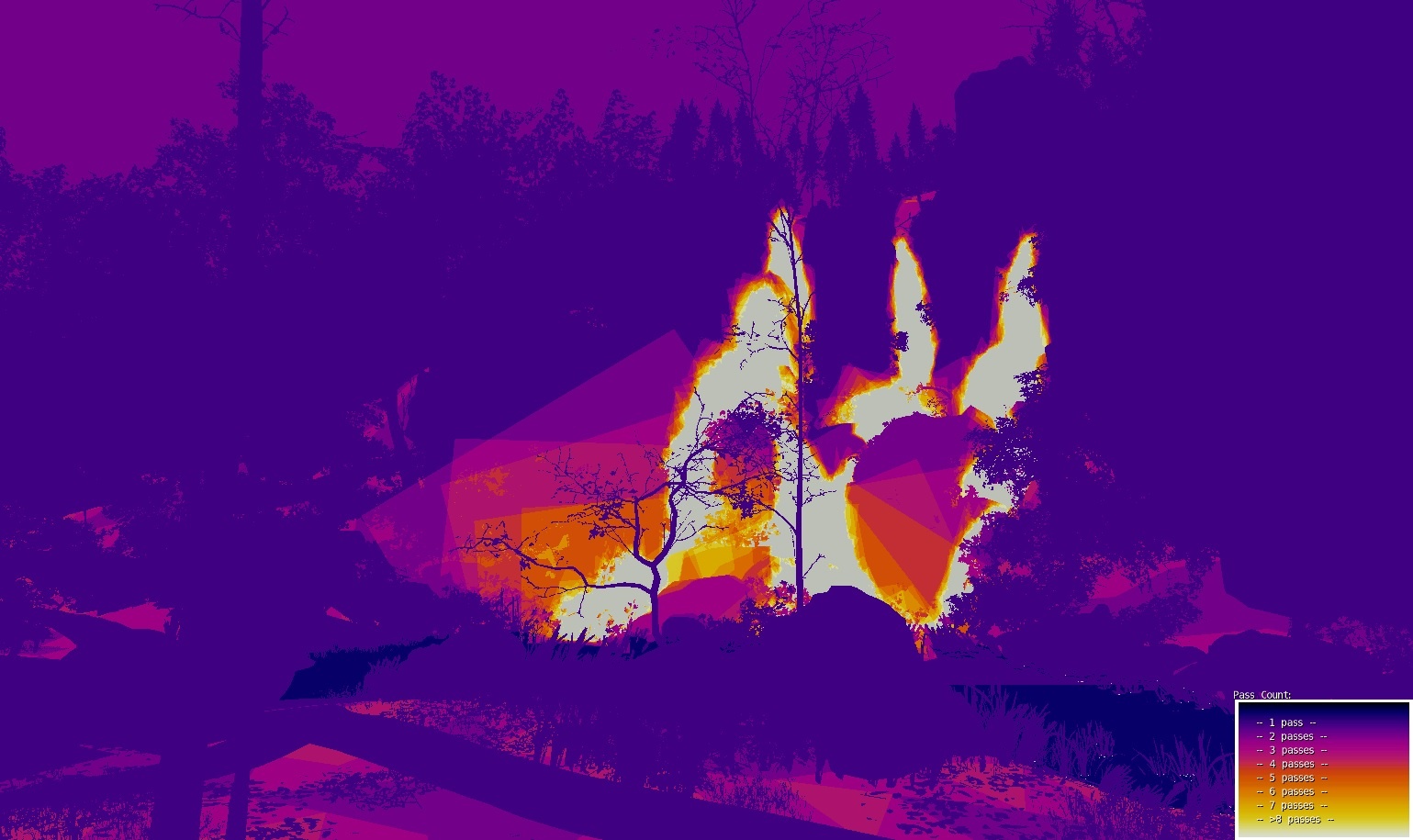 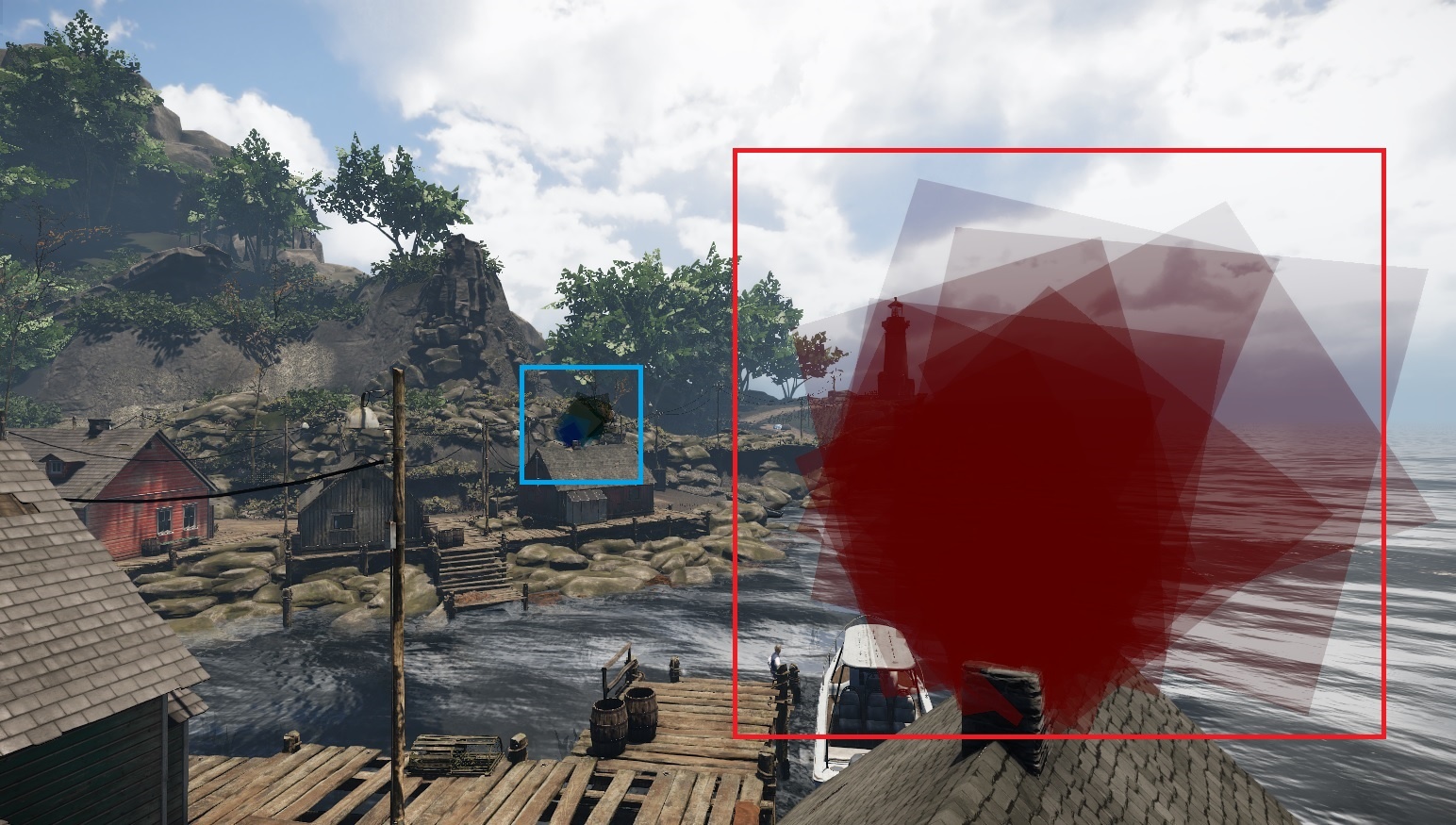 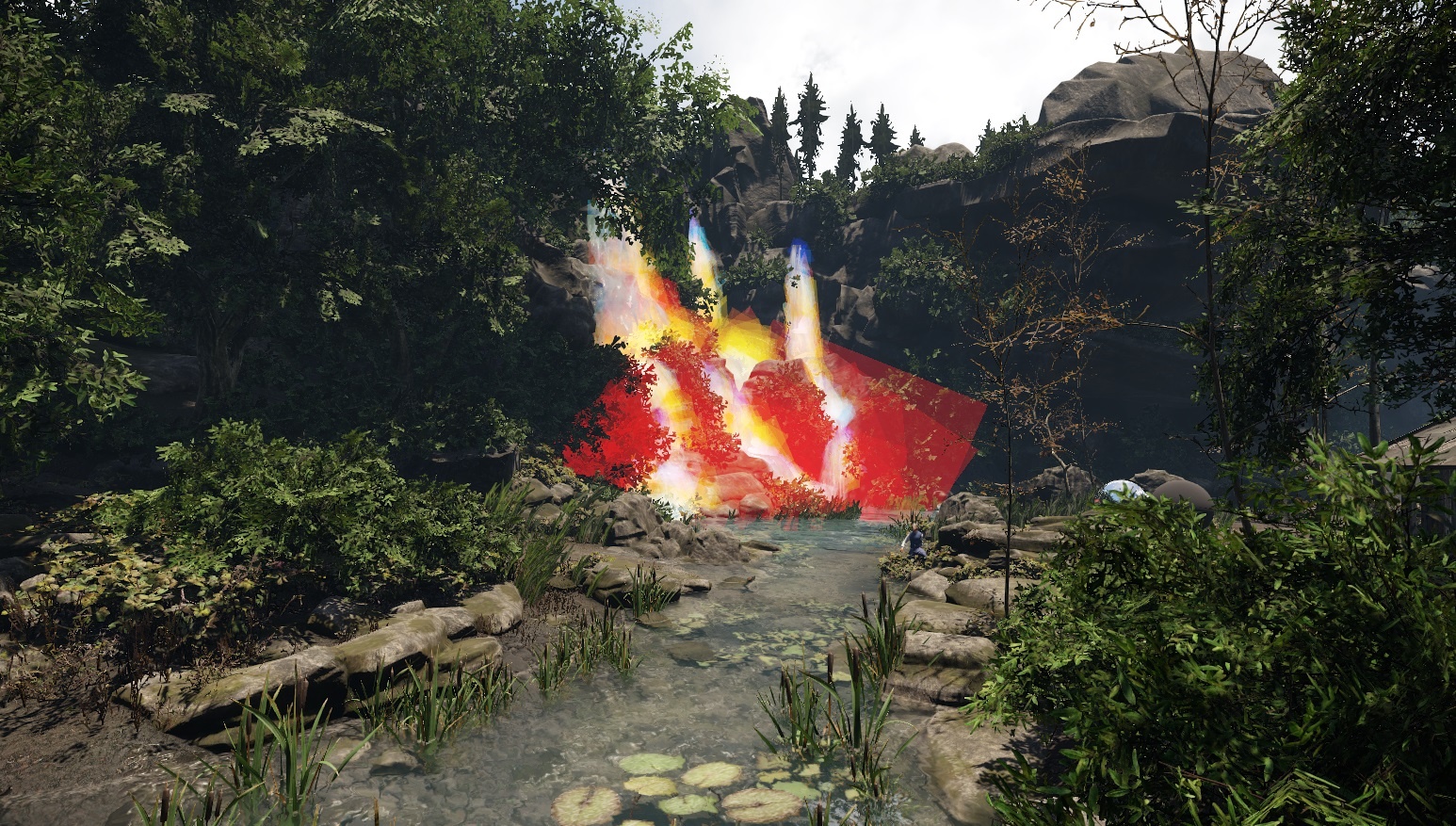 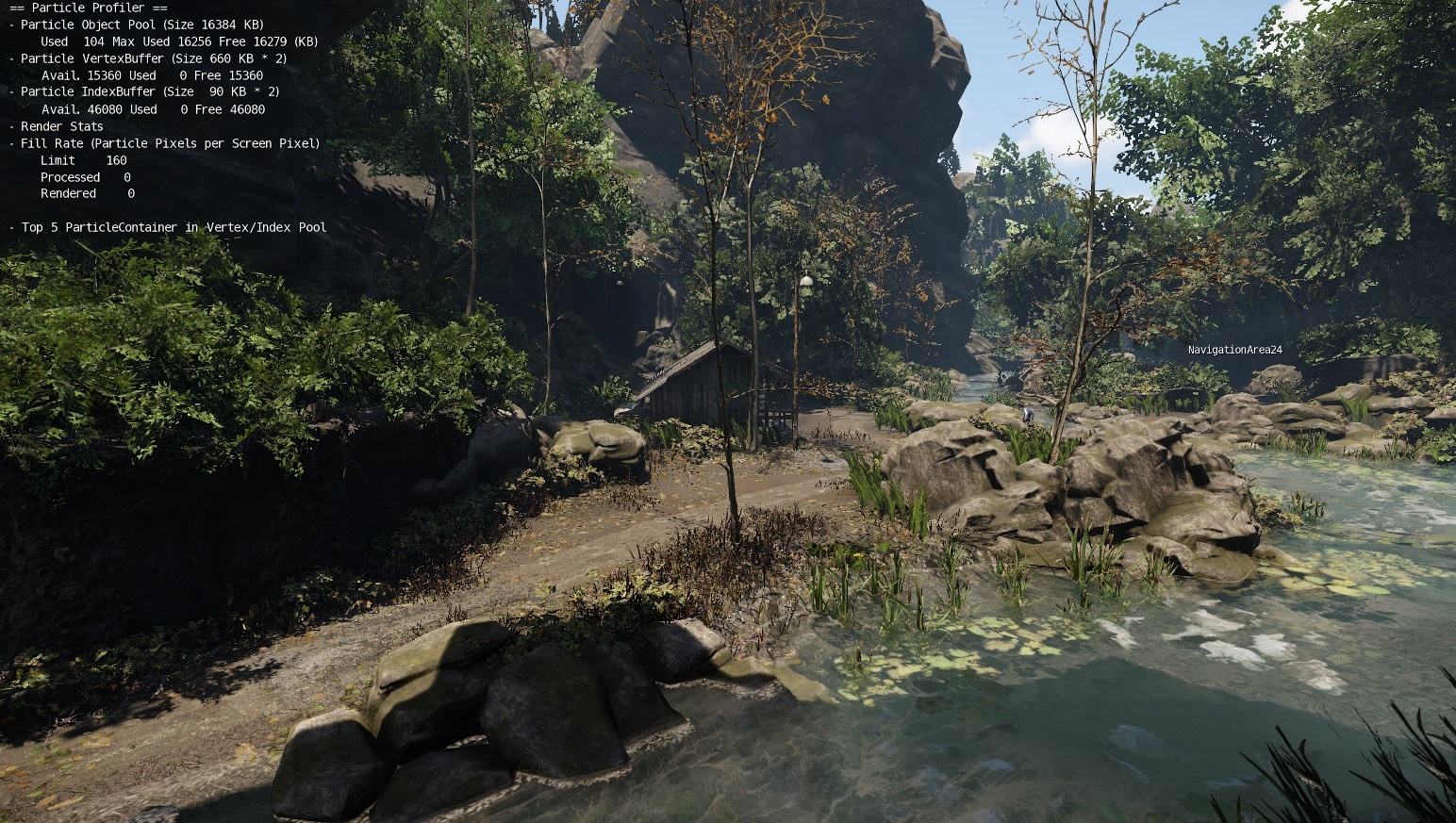 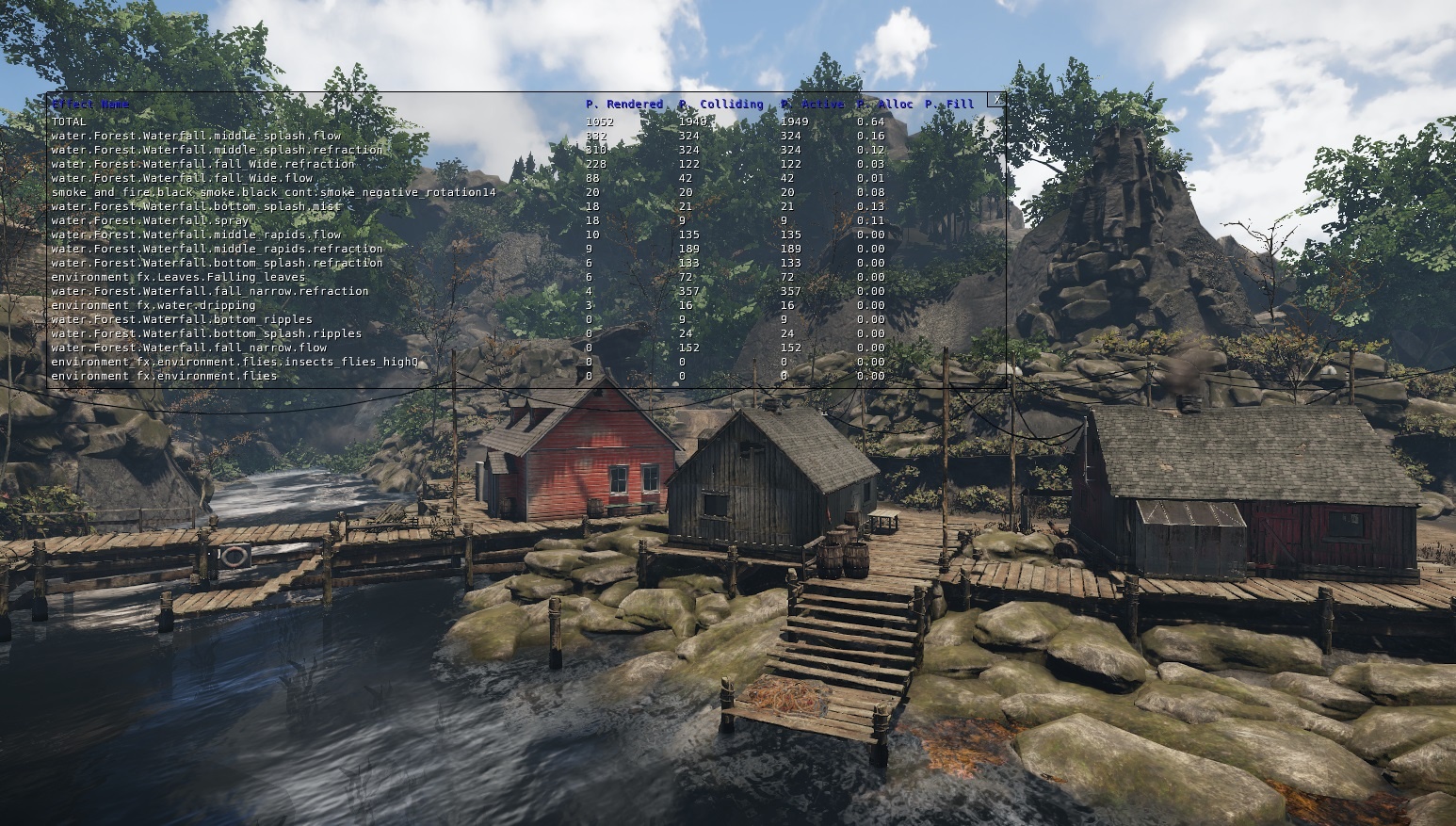 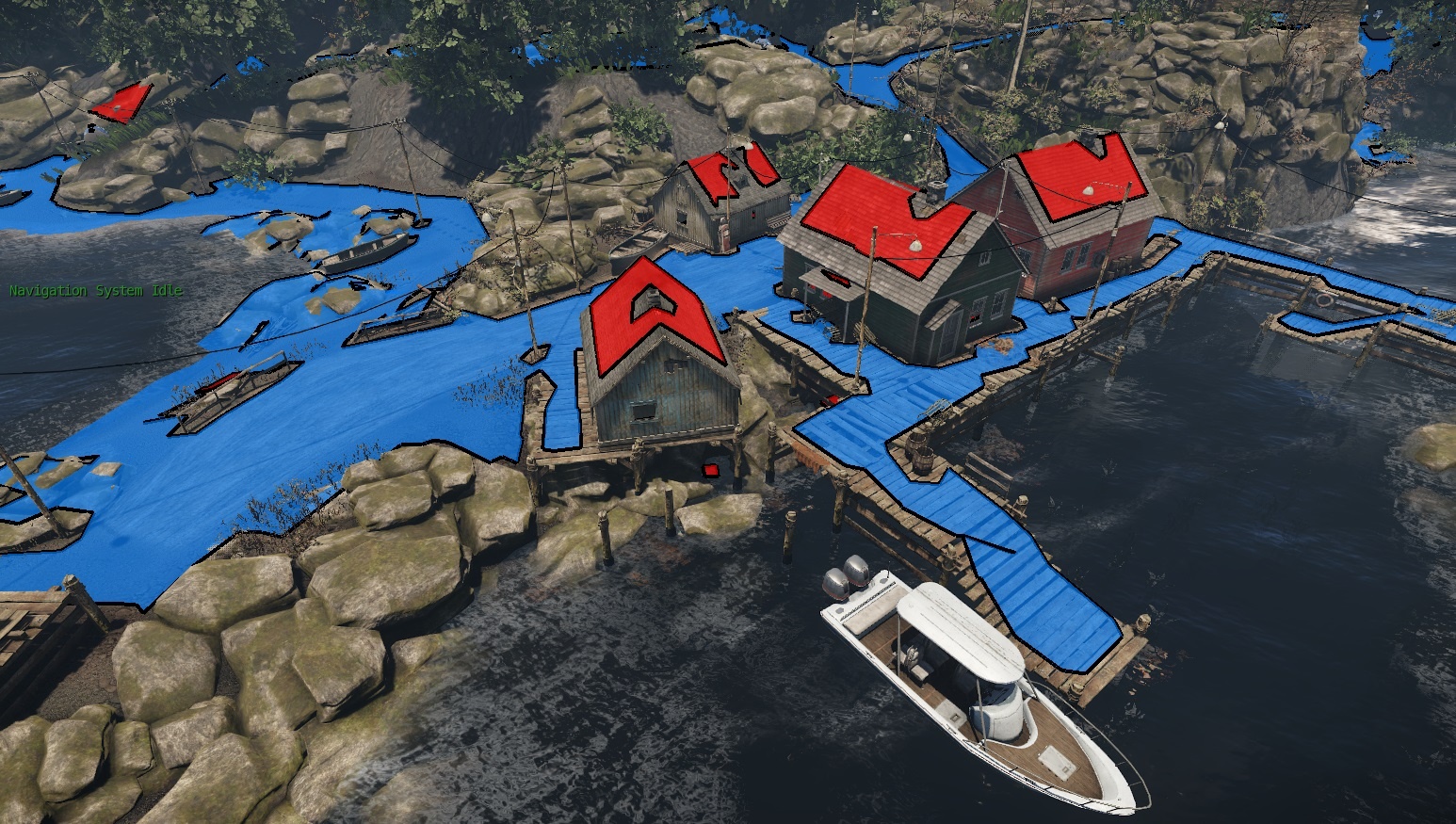 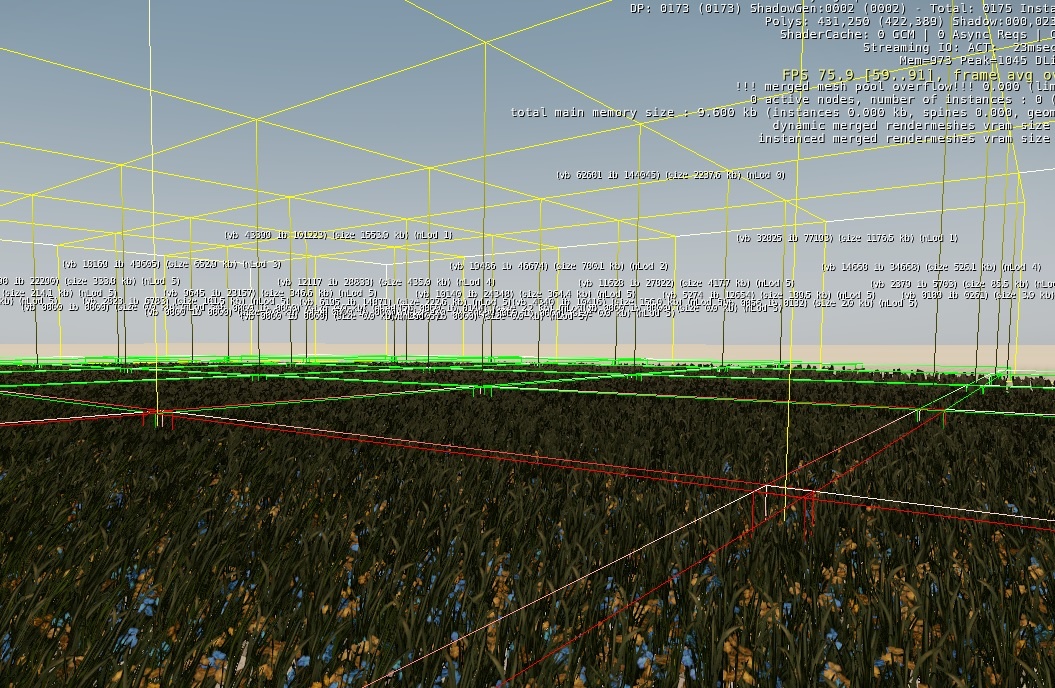