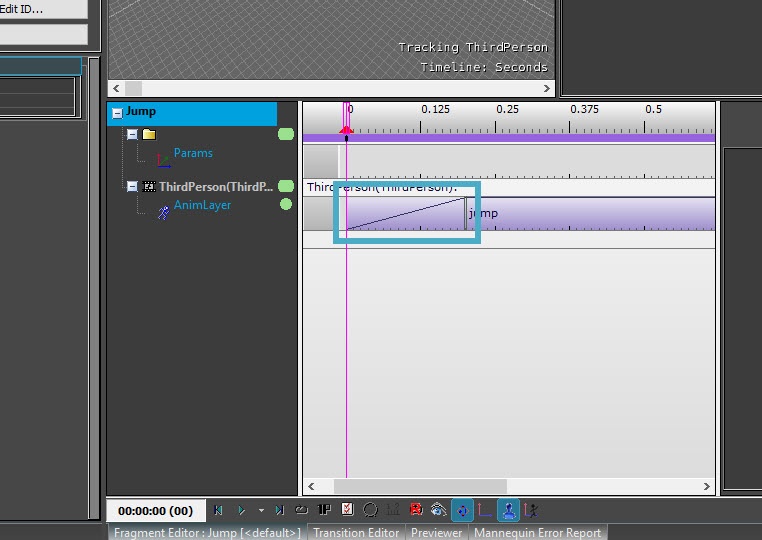 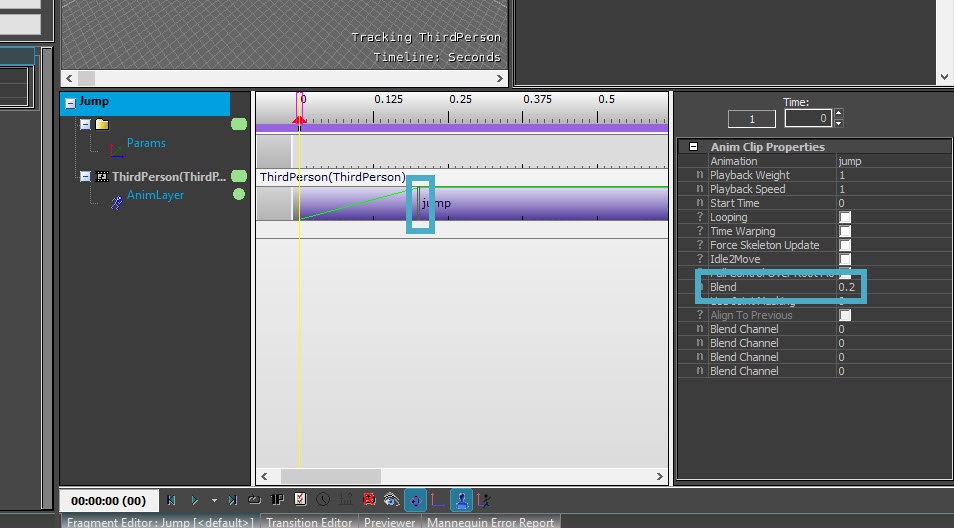 To see this tutorial in video format, and to get a bit more background information, see the video below. Topics covered: