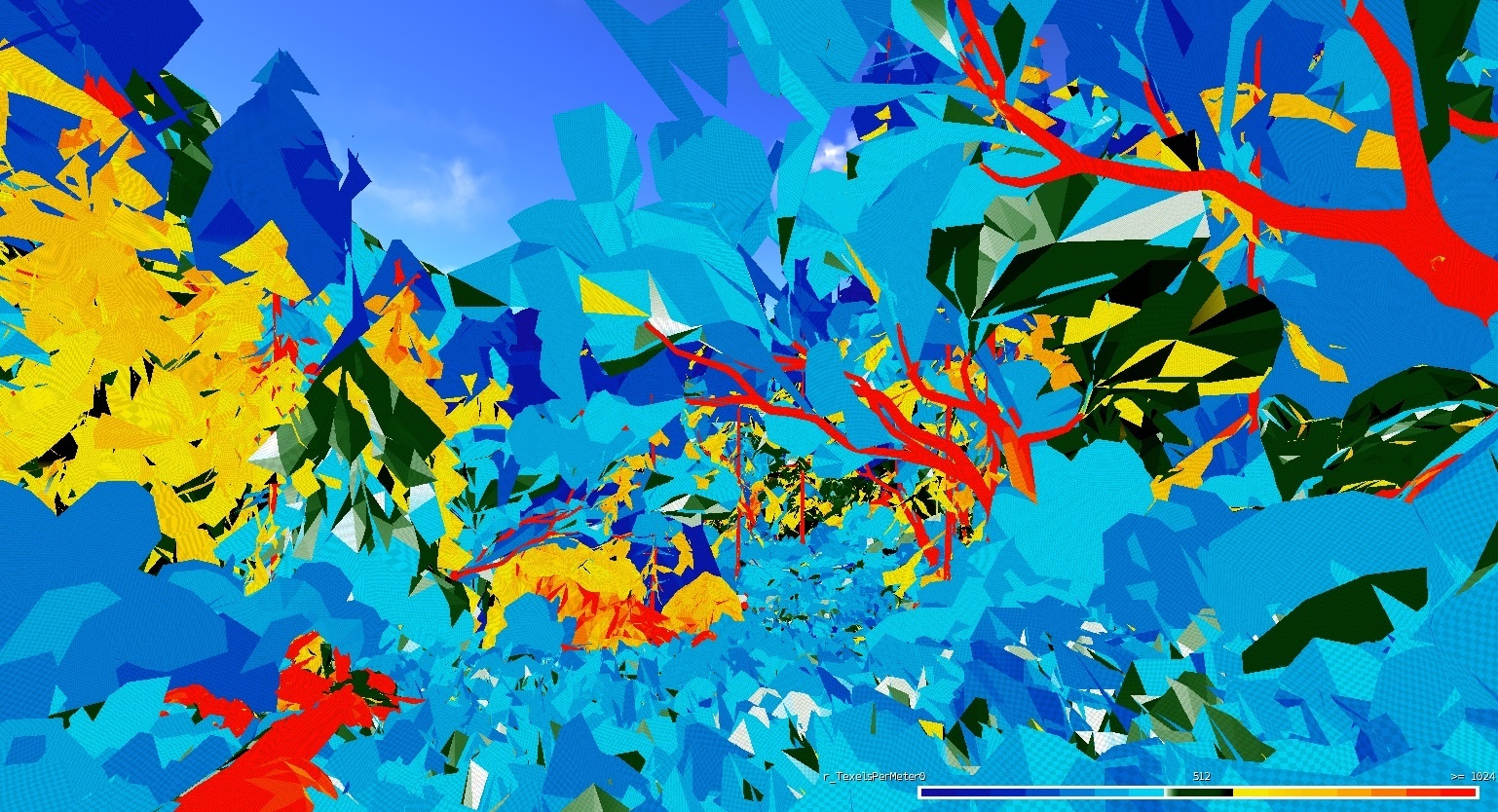 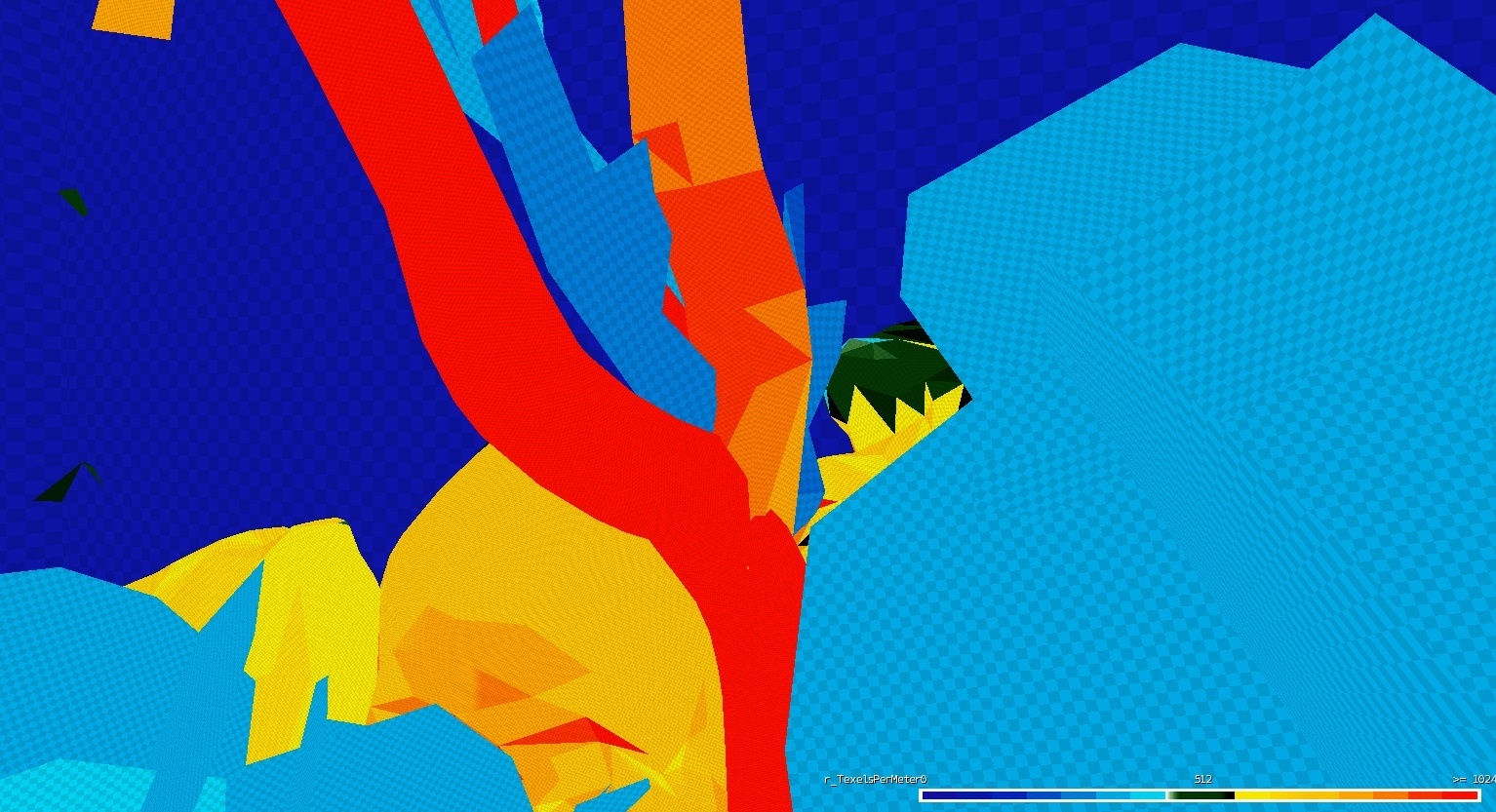 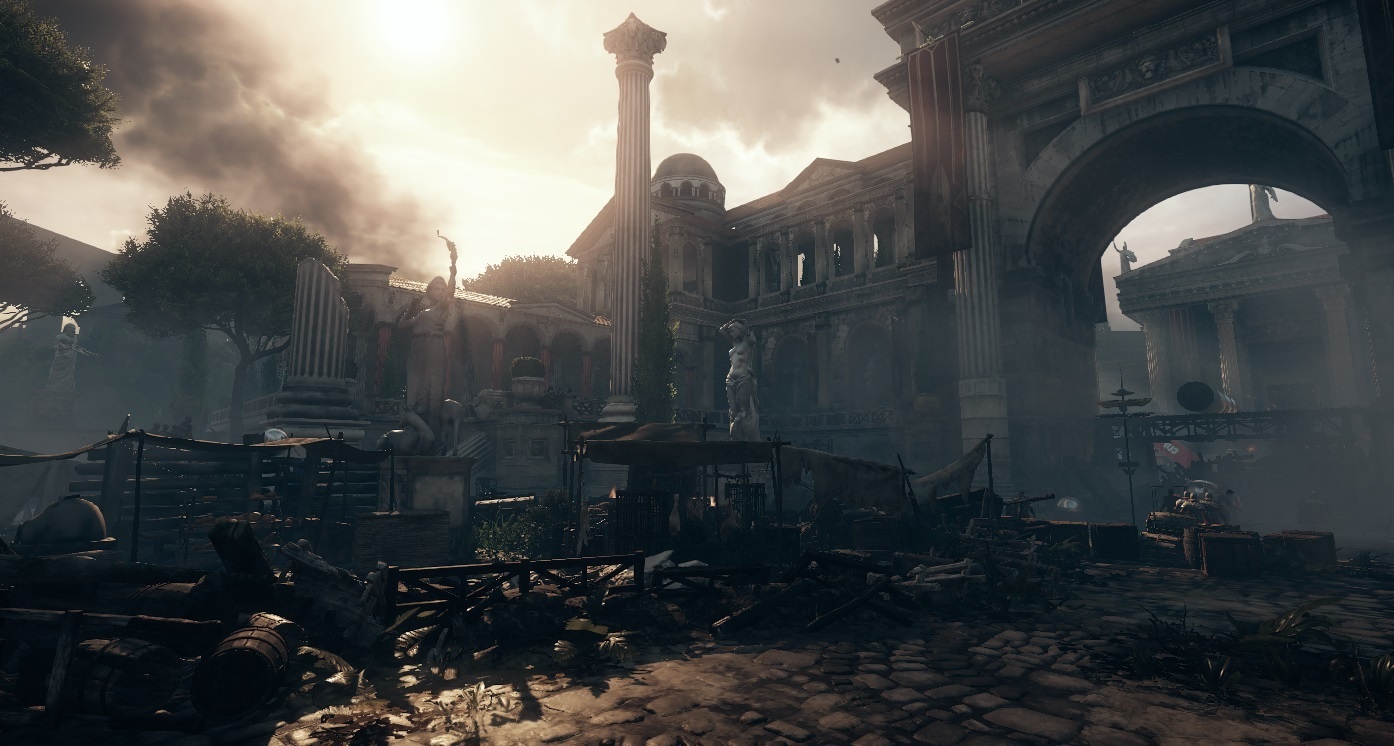 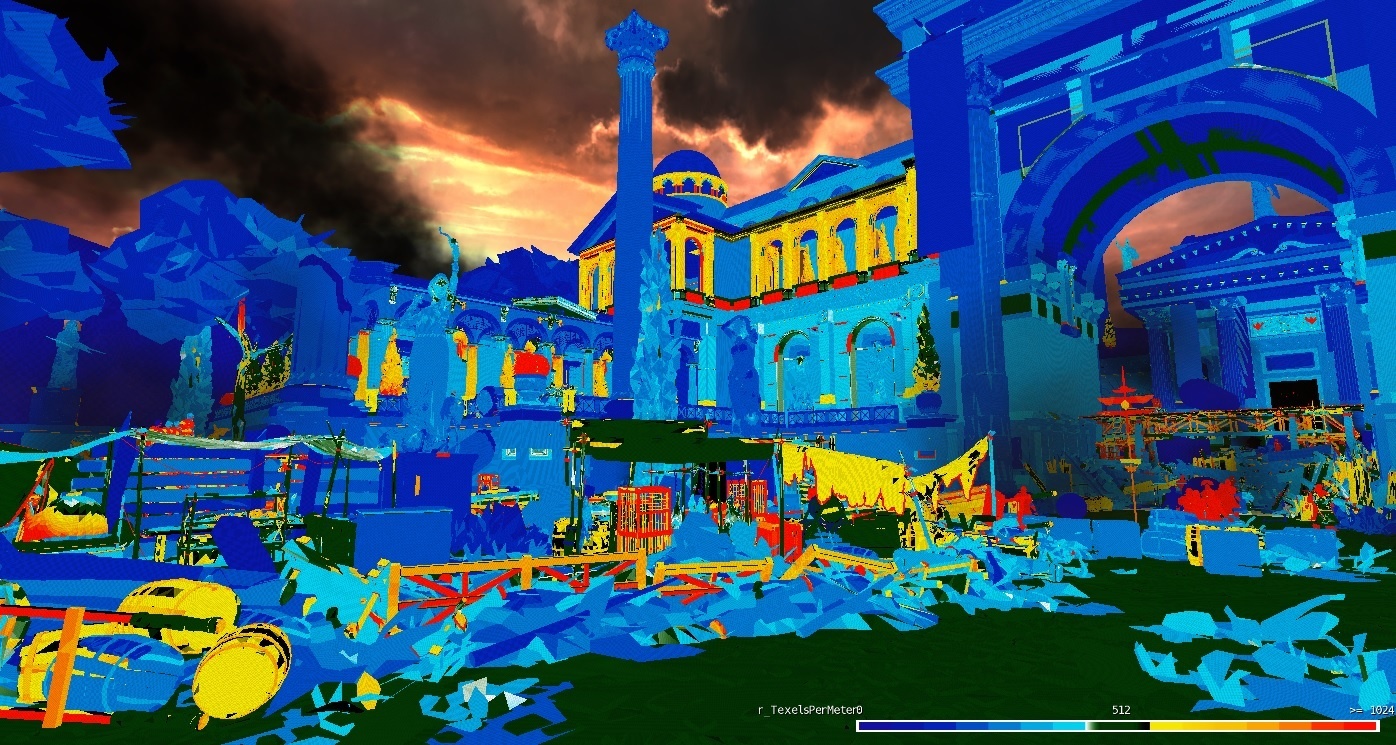 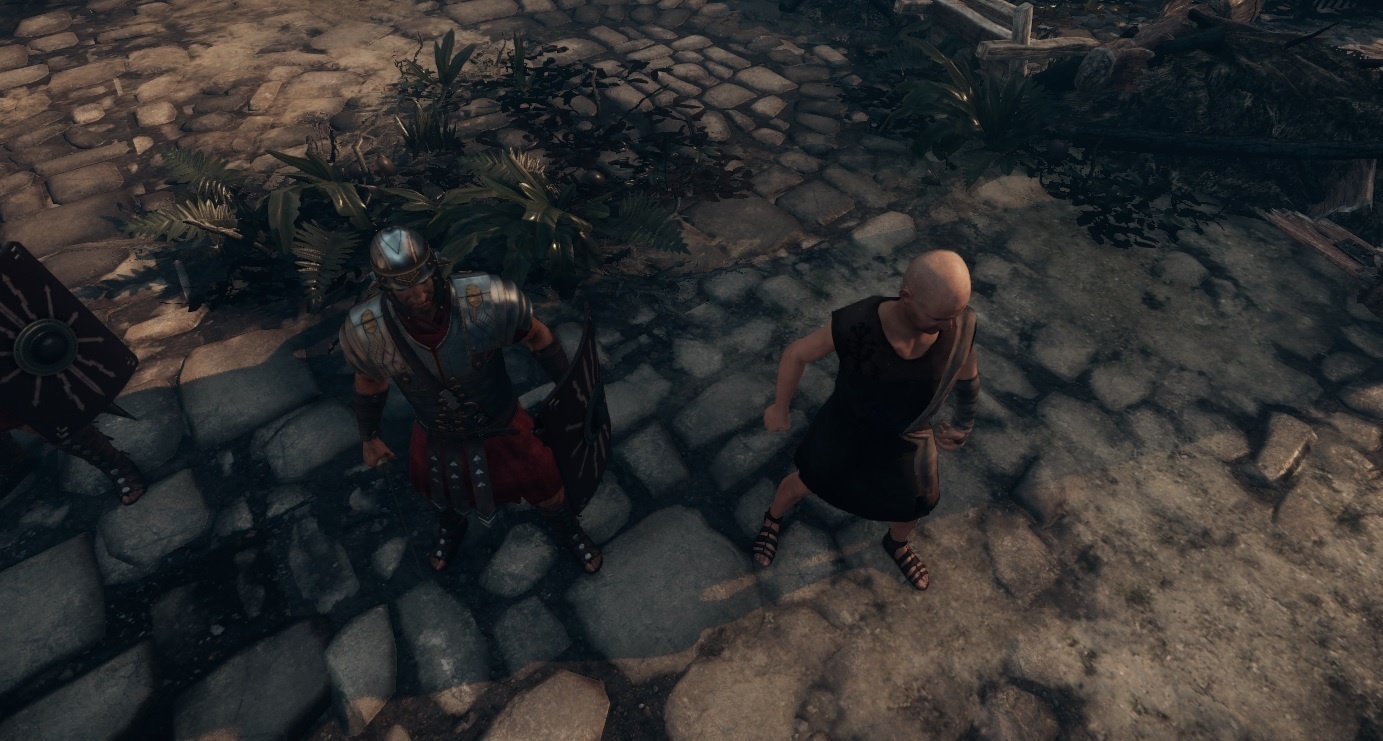 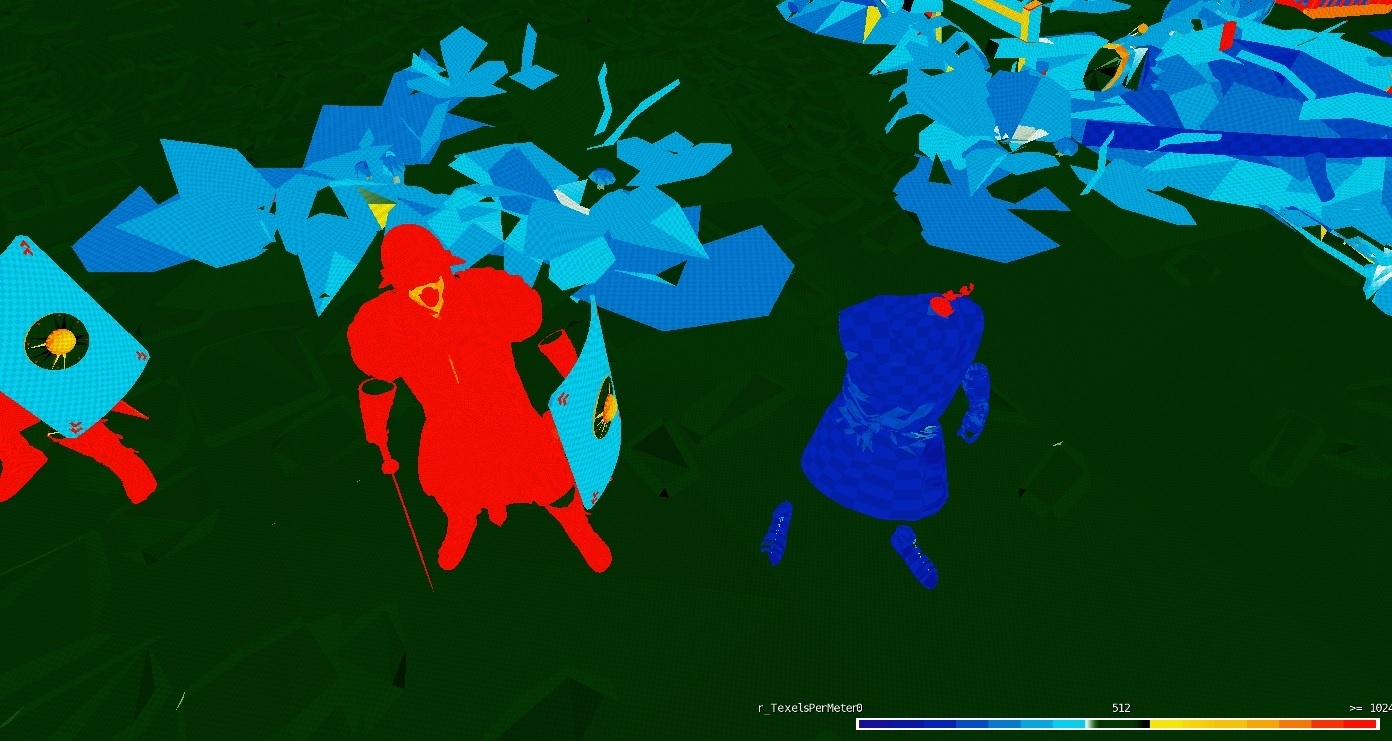 Generally an Artist would make an 'object' to the exact scale that the 'object' is designed to be at in the game world. However, for variation within scenes, for example with rocks, trees etc., the Scale Tool can be used to make slight variations to an 'object' - this breaks up the scene a little bit. 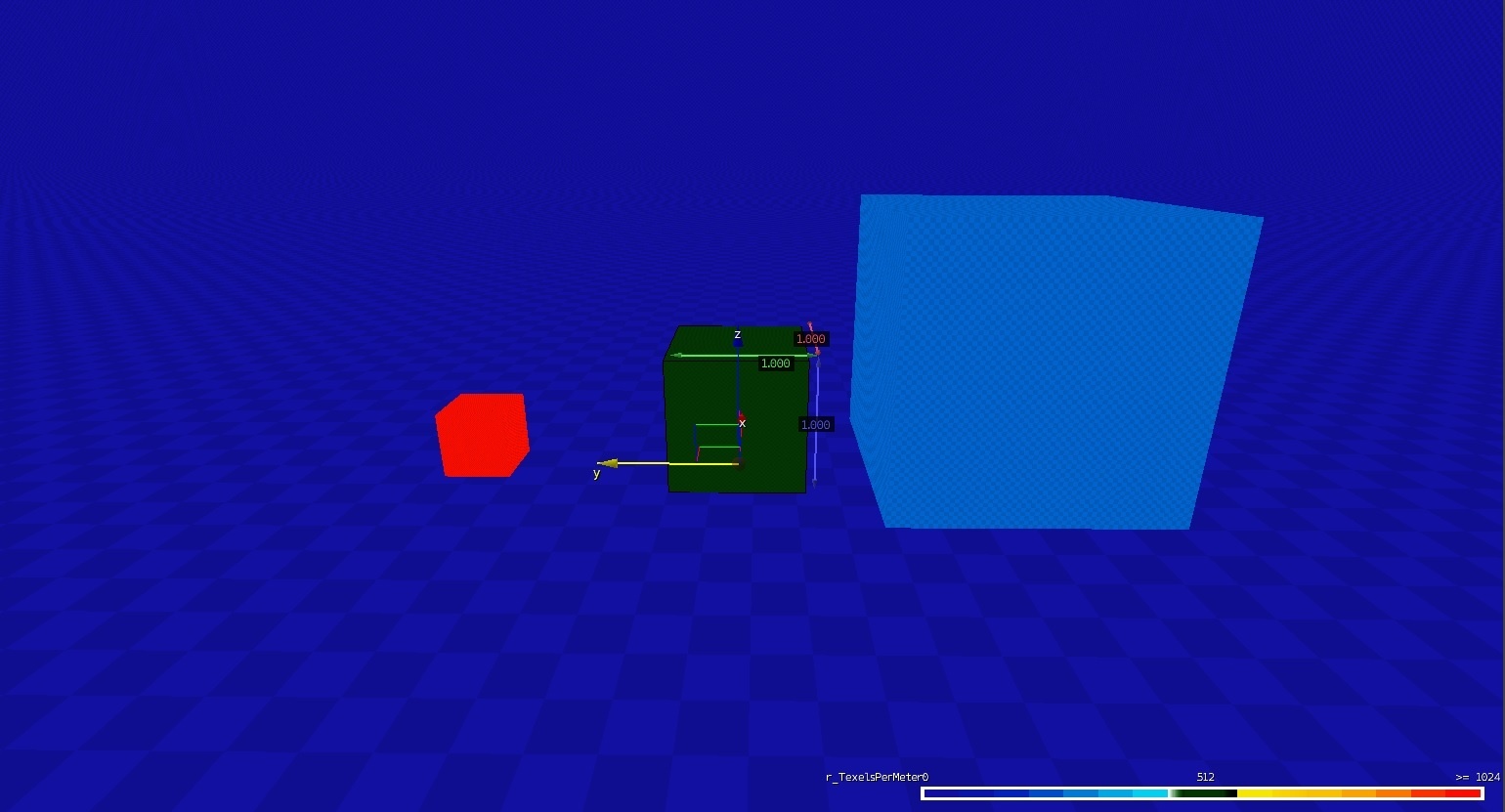