The Fog entity is used to create a fog effect in specific areas. In indoor areas a subtle fog effect can be added to simulate a dusty area. 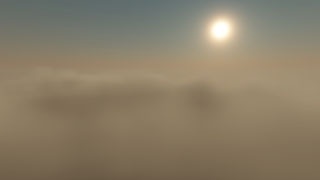 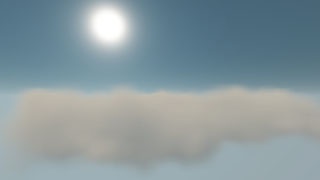 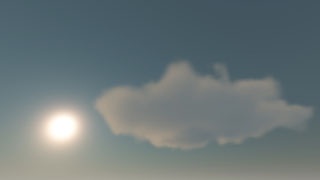 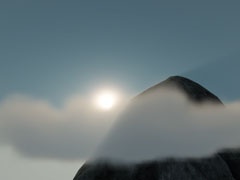 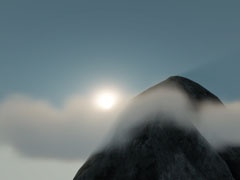 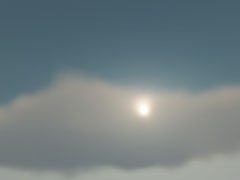 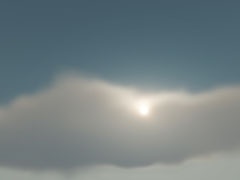