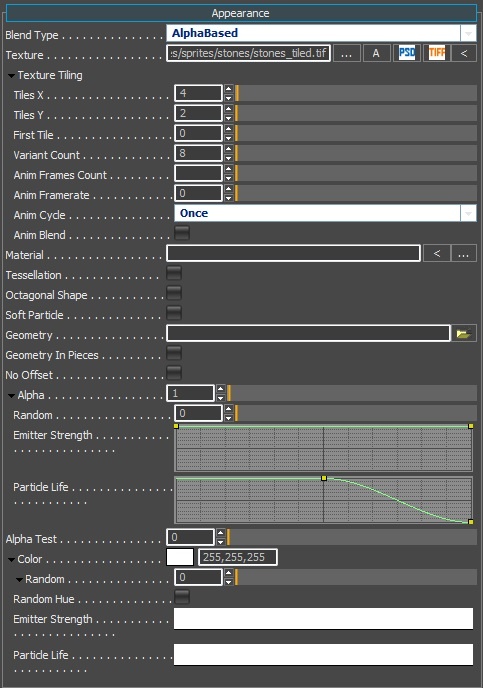 Geometry: Browse and choose 3D object to use on current item. 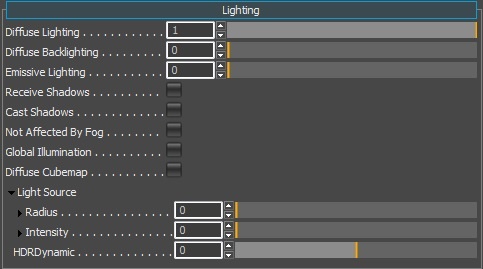 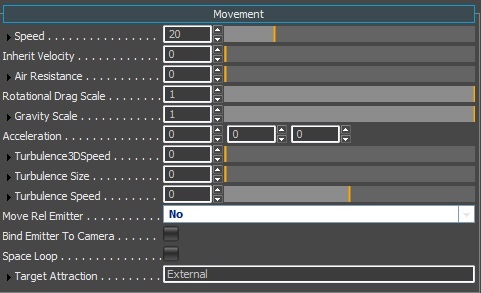 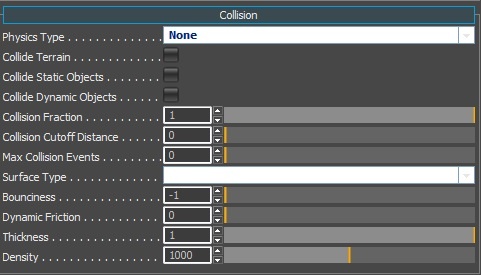