The box tool is so nice that you can easily create a simple level with only this tool. You can create boxes successively on any surfaces, which will be merged with the existing geometry very well without producing unnecessary and invisible faces. Moreover if this tool is used with the snapping on, making a level which consists of uniform blocks will be far easier. 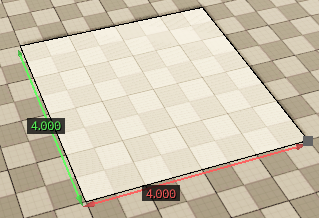 Release a LMB and raise a height of the box moving a mouse in a normal direction of the bottom rectangle. 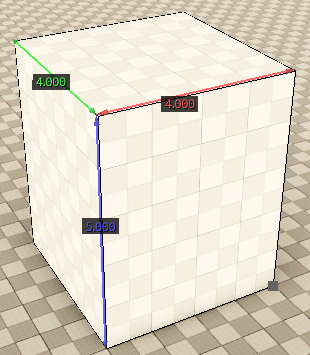 Click a LMB to finish creating the box. Until starting an another action, you can modify "Width", "Height" and "Depth" of the already created box in the "Box Attributes" panel on the RollupBar. 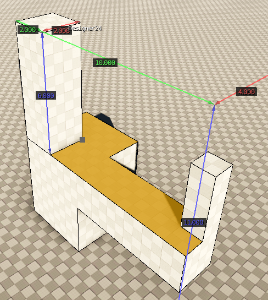 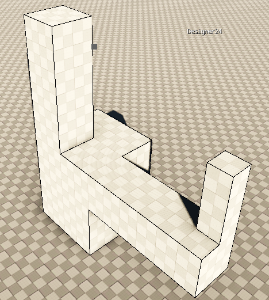 Holding Shift when raising a height of a box and positioning a cursor to an another face with the same normal direction, the height will be aligned with the pointed face.

If the created box meets a blocker while raising a height as followings, the height won't get beyond the blocker automatically. 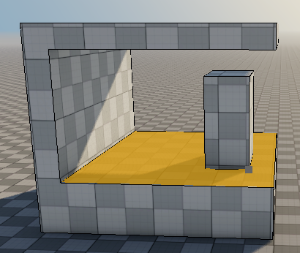 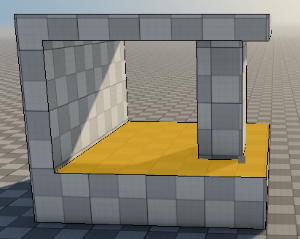