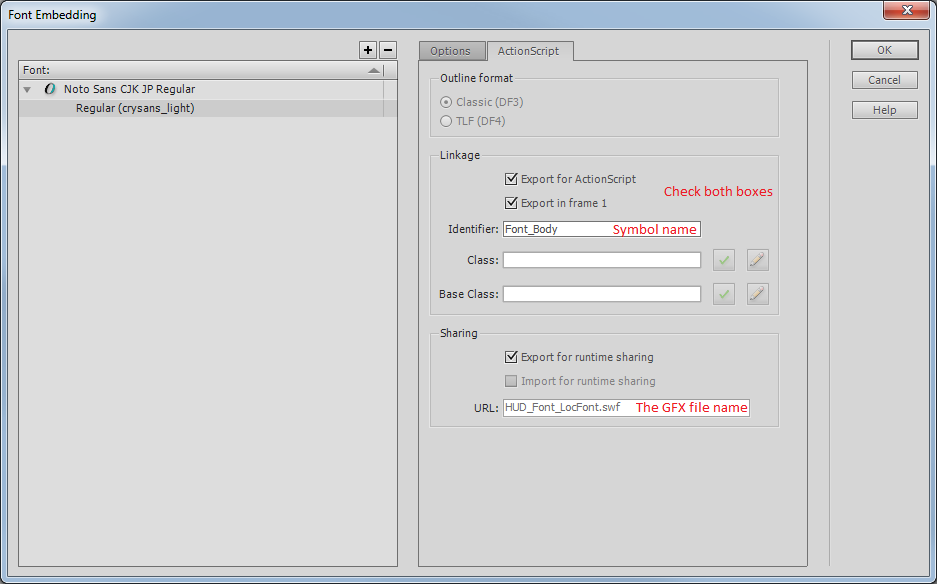 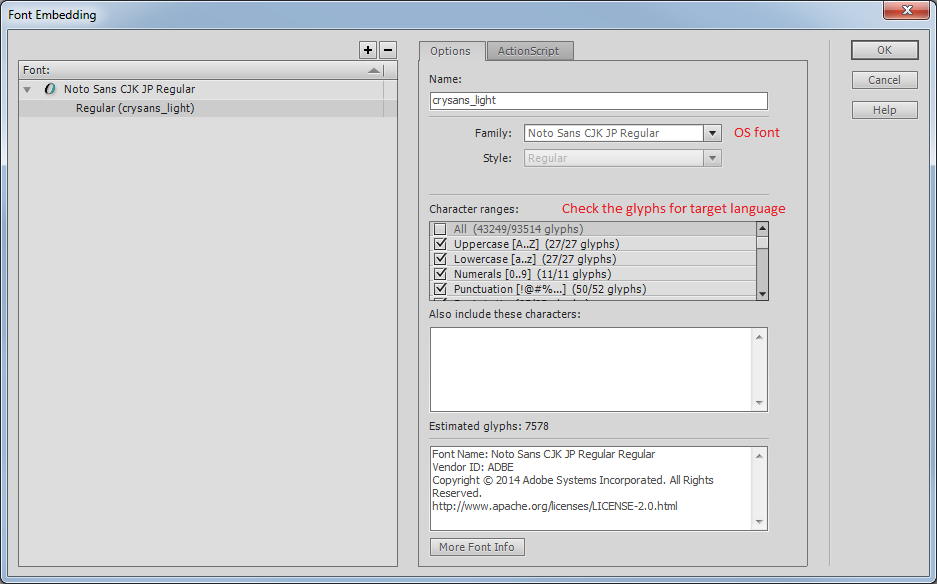 At runtime you have to reload the UI elements after switching to a different language to make sure the new glyphs take effect. 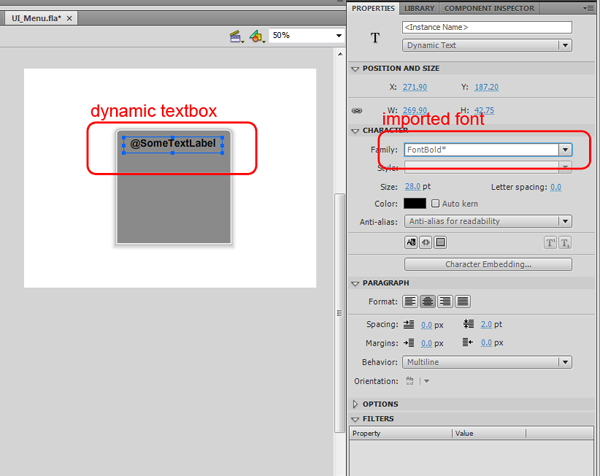 If you use translation labels for static textboxes you have to make them dynamic! Otherwise the translation doesn't work.