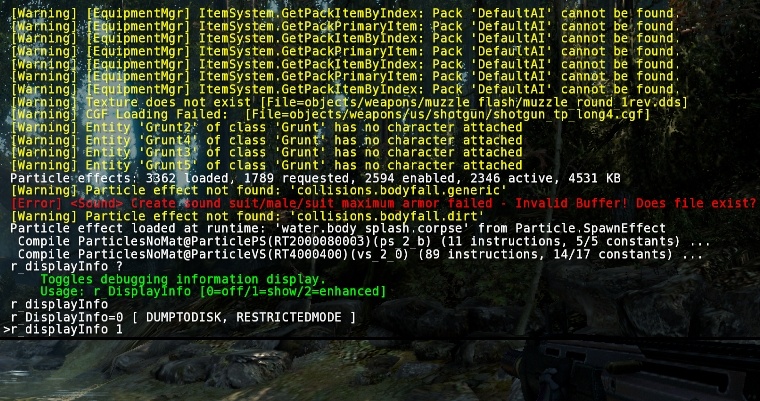 All filters are case insensitive.

This is no longer valid for CRYENGINE 3.5 and beyond. 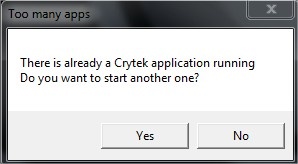